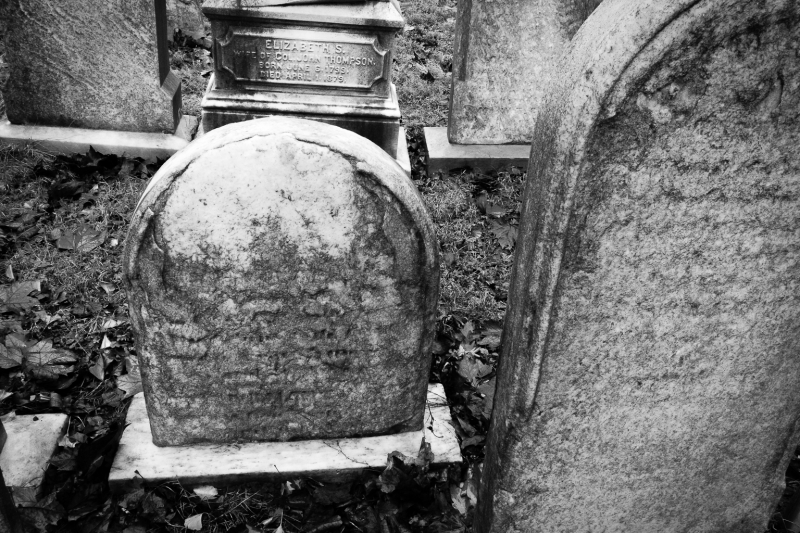 Here's Hoping It's Nothing

I am coming down with something...again! Precisely what I am not sure. I'm going to blame Russ since he came to work with a cold or flu or maybe the plague and then sat about a foot away from me all day. It probably wasn't the plague, I guess. He was only out sick for a few days prior. It's feasible I may have gotten whatever it is by taking public transit. Gopal says the bus is gross and smells of piss. This one stank alright as busses go, but it was still gross. Every other person was sneezing and hacking up phlegm.

Seriously people, stay home when you are sick. You might be thinking, "I can't afford the sick time!" Nobody can afford the lost wages, and you're infecting us all with the plague. Or the flu. Whatever. It's my own fault for taking the bus. I should have known better. It's gross and often smells of piss. It was cold outside. A man can only deal with so many sub-freezing commutes on foot before he cracks and takes SEPTA.

Today it is going on 16°C. Go figure. I spent most of the day gathering supplies. Arguably this means I too was spreading disease willy-nilly about the city. I'd make the case foraging before you expect to be housebound is a valid need for people who live alone. It was a precarious balancing act getting enough food and drink to last a few days, while not over-exerting myself and thereby encouraging the disease to manifest in force.

In retrospect, I may have purchased too many items that require actual cooking and not enough canned soup and frozen dinners. It is foreseeable that by this time tomorrow I will have lost my appetite for that New York Strip Steak sitting in the fridge, or at least the will to prepare it. Then again, I might wake up and be fine, wanting only for a potato to bake with my dinner. Who am I kidding? I'll make Tater Tots. I love them. Unfortunately, I neglected to purchase any potatoes or tots on my assorted errands.

Did you know it's almost impossible to find 2-liter bottles of soda in Philadelphia? There's a sin tax on sugary drinks to help pay for public education. It doesn't seem ethical to me for government to tax bad habits and not use that revenue on programs specifically intended to mitigate the impact of said behaviors on the populace. Otherwise, the state has a vested interest in the public continuing to harm themselves. But what do I know?

What the soda tax amounts to for me personally is that the closest place I know of carrying 2-liter bottles of soda at a reasonable price is Target. The Center City Target near me is a dump, in my opinion. The staff is alright, but the store stocks mostly junk food with the durable goods aisles having little on display but pegboard. I don't like it there. I ultimately wound up spending $8.25 at the bodega for three 1-liter bottles of various clear sodas. Exorbitant for sure, but with rare exception, I only drink soda when I'm sick.

Ideally, should I get sick, it will pass in a few days and be nothing to speak of (despite having been spoken of here at some length already). Like you, I can't afford all the sick time either. And no one enjoys being unwell1 — especially when MacOS High Sierra updates have broken his or her laptop and now you can only use it on the desk stand, or else it shuts down without warning. If I get trapped in bed all week without my laptop, I'm going to be so angry with Apple. More than I already am that is. And I'm furious.

High Sierra updates have left my home computer FUBAR and my work computer in only slightly better shape. I have to restart the latter at least five times a day for all the freezing up, and, when it goes to sleep, more often than not, it won't wake up again without a reboot. It's a poop emoji of an upgrade. I would highly recommend against installing it if you don't have to.

1. I'm sure I've offended some group or another by suggesting no one enjoys being unwell when it is demonstrable there are at least a few people who relish the experience and seek to share it with their fellow passengers on public transit. Take it to Tumbler, folks.

the vaselines - the day i was a horse

Previous: Nevermind, It's Freezing Again
Next: Did You See That Ludicrous Display Last Night?