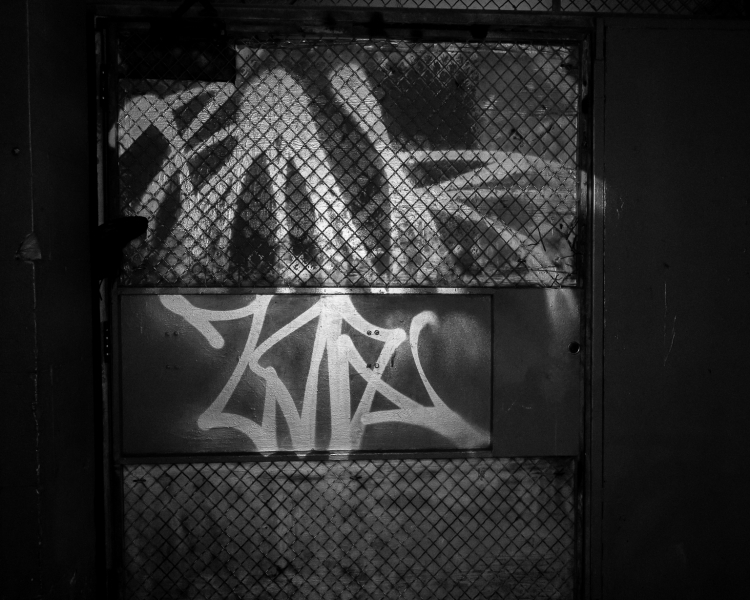 I Hate My Phone

I have Motorola Droid Turbo 2. The device itself is fine. There's nothing wrong with the electronics. Android is another story. Over the last year or so, I've grown to loathe interacting with Android. Using my phone, and to a lesser extent my tablet, makes me angry — not least of all because on one device the power button is above the volume button, while on the other it is below. WTF, Asus? It seems like power over volume should be standardized by now. I can never quite tell what any given button or interface element is going to do from one app to the next either. Or even in the same application on different screens for that matter.

The text prediction and Swype implementation are infuriating. I'll type out a word, which will be correct in the preview right up until I let go of the last letter, at which time my phone switches to an entirely different word at random. Sometimes the automatic screen rotation works well, other times it flips around like crazy, and sometimes it refuses to rotate at all until I shake the phone back and forth violently. A few apps have decided my phone has a specific up orientation, and so, while it may switch from landscape to portrait OK, the app will be upside down if I'm not holding the phone with the camera-end up. I could almost smash it on the ground sometimes, and I am not a smasher of things.

Even the emojis are stupid, which isn't a big deal, except Google has been pawning off those awful green-blob emojis on consumers for years, knowing full well nobody likes them. I'm thinking of paying the thing off and getting an iPhone instead. I expect I'll come to hate that too, for reasons I'm not privy to yet. Both my MacBook Pro computers[1] have been irritating me to no end ever since I updated to High Sierra, so it isn't like I'm an Apple fanboy. I just hate this phone so much. A phone shouldn't make you furious.

In other news, the media is brainwashing you.

Adam and the Ants Lady