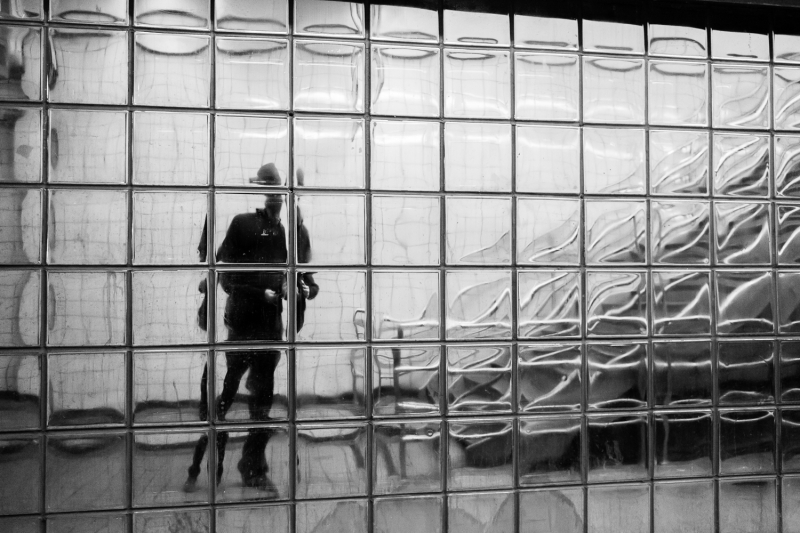 A Lovely Day for a Nap

It's beautiful outside. We are enjoying record-breaking temperatures of 32°C, which is far too hot for the season, but strong breezes and city shade make it comfortable. I suppose I should be out there synthesizing vitamin D and admiring all the pretty dresses. Instead, I'm lying on the sofa, listening to traffic and birdsong.

I've been in a lazy mood all week. Work has been busier than usual, which wears me out some, but not so much as to account for my after-hours sloth. Theres a fair bit of procrastination at play as my to-do list grows ever more intimidating. I could probably knock most of it out inside of an hour—if I only got started! But I think, mostly, part of me is rebelling against my Self, with all his to-do lists and tiresome responsibilities.

When I ask my internal insurgency what we'd prefer to be doing right now, there is no response. I guess maybe what I want to do most is not be doing for a little while. Unfortunately, there are doings which need to be done. I've got an entire list of them right here.

The first thing on that list is updating this site against yet another Drupal remote code execution vulnerability. I can't say for sure if I got to this one in time. I'm this close to abandoning what's left of the Drupal community and maintaining the site as flat HTML in Jekyll instead. The only thing holding me back is laziness.

Previous: My Computer Died
Next: She Says I Don't Have Glaucoma