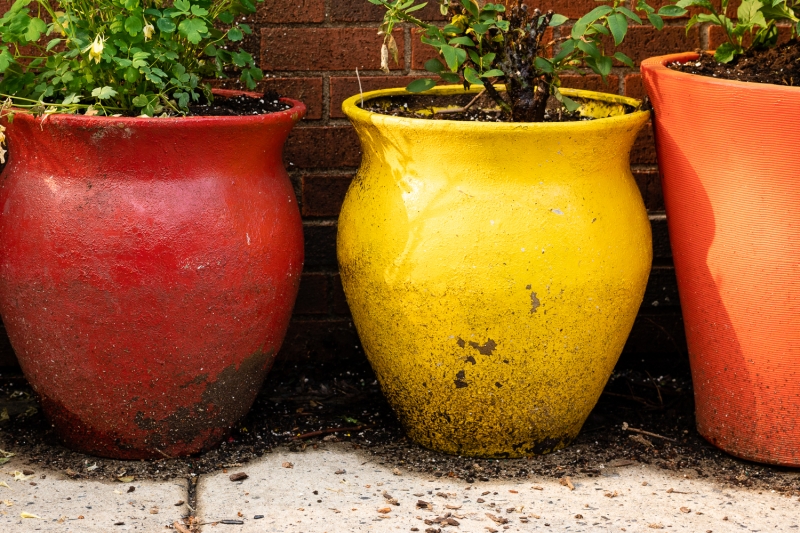 Assorted References in a Jumble

If this is the best of all possible worlds, what are the others? (Voltaire)

My Ukranian comrade at the office has trouble wrapping his head around the fact "How are you?" isn't actually a question. I tried explaining you're permitted to answer the greeting as though it were a question, provided your response is brief and on the whole positive in nature. For example, you can say, "Good! I took the day off from work today." You can even start with a minor negative, provided you turn it around by the end, for example, "I have a flat tire. Fortunately, the bike shop is right around the corner. It shouldn't cost too much for them to fix it." Whatever you do, don't respond by quoting Candide or Heart of Darkness. People don't like that one bit.

That said, I have not had a good day. I accidentally deleted my most recent import of photos. I suppose that wouldn't have been so bad if I hadn't had time to review them first and had remained blissfully unaware of the particulars of the images lost. There were at least three or four good sessions in a batch of some four or five hundred shots. Next, I tried making pizza dough from scratch, which went surprisingly well, right up until I somehow sloshed a bunch of soapy water into the bowl containing my nicely kneaded doughball. I had to go back out to the market for more flour and start all over. Then two of my plastic fillings decided to crumble and fall out. Oh, Fortuna, you capricious sprite! [1] I suppose it isn't so bad. I've been meaning to start the process of having my teeth renovated anyhow, but now isn't exactly ideal, because I've recently spent a small fortune on a new computer, medical eye exams, and new lenses.

To top it all off, I just now saw a rat with thinning hair sitting on the street corner in broad daylight. That's how it all started in The Plague. I absolutely cannot afford the plague right now. It's right out of the question, damn it.

Previous: She Says I Don't Have Glaucoma
Next: Helter Swelter