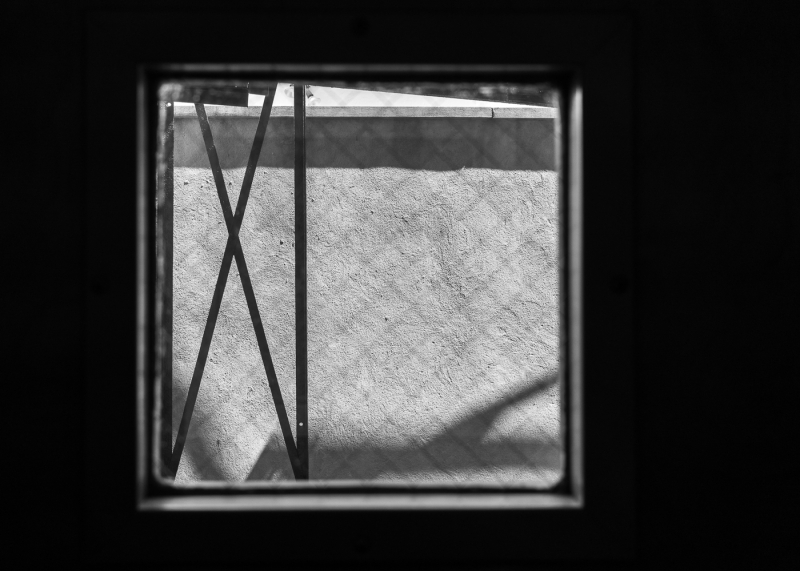 That Didn't Go Well at All

You may recall I had an ear infection accompanied by a sore throat (which I may not have mentioned previously). This otitis media lasted over a month, about a week of which I spent lying on the sofa with blood and pus leaking out of my ear. By the time it was all over I had seen two general practitioners, an Urgent Care doctor, and an ENT. Zithromax proved useless. Bactrim combined with Coly-Mycin eardrops managed to hold the infection at bay, but it would return in force within forty-eight hours if I stopped taking Bactrim. Ultimately, it took a week's worth of Levaquin to kill off whatever was living in my ear.

My sore throat was another matter. My voice remained raspy, and the lymph nodes in my neck would intermittently swell to the point I felt as though I were being strangled. My primary doctor was suitably alarmed by these symptoms and sent me to get scoped by the Otolaryngologist the following afternoon. The ENT ran a camera up my nose and all the way down my throat to have a look around. After the exam, he assured me there were no signs of anything serious, and diagnosed me as having laryngopharyngeal reflux, or LPR, which is when acid reflux makes it beyond the esophagus all the way up into the pharynx. Rather than getting heartburn, the stomach acid was burning my larynx.

I was skeptical of his assessment. From where I was sitting, which at the time was an old-fashioned dentist's chair, it felt a whole lot like I was coming down with something evil. The doctor gave me some literature and reassured me that if I followed the recommendations therein, I should feel better in a couple of weeks. The protocol for LRP is, for the most part, what you might expect: avoiding acidic foods, caffeine, and alcohol; maintaining a healthy weight; smaller meals, chewed thoroughly, and not eating before bedtime; and, of course, expensive prescription antacids boasting potentially horrible side effects. You're not supposed to eat mints either. I'm known to enjoy a can or two of Altoids, so this was a disappointment. Finally, there's the thing with the bed.

I have to lift the head of my bed up about five inches. The idea seems to be to leverage a bit of gravity to prevent your digestive juices from pooling up in places they shouldn't. According to the handout, piling your pillows up in a stack isn't the same and actually exacerbates matters. So now I have one end of my bed lifted up on blocks. I had imagined this might give the sensation of sliding down toward the bottom of the bed. Curiously, such is not the case. Instead, I often feel as though I am upside down and sliding dramatically downwards toward the top of the bed, which in reality is angled slightly upwards. It's trippy.

After a little over a week of following doctor's orders (for the most part), my throat feels nearly recovered. My ear, however, definitely has some minor hearing loss in the higher ranges. I will make an appointment to have it checked soon. First, I need a few weeks to recover financially from the barrage of medical expenses and lost wages. And, frankly, as much as I appreciate all they've done for me, I could use a break from hanging out with medical professionals. In the meantime, I'm actively enjoying no longer being in constant pain of the sort which follows a person even into their dreams. It's fair to say this experience has had a definite impact on my outlook on life. We'll get into that some other time.