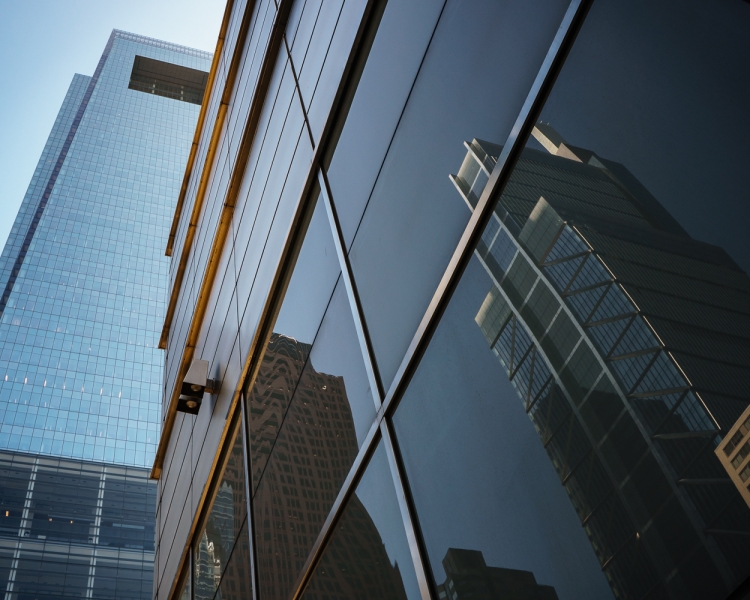 I have no recollection of ever having had an ear infection before now. I must have suffered through a few as a child and somehow forgotten. Children are famous for catching them. It's no wonder little ones cry so much. Ear infections hurt like a mother trucker.

Most of the time I feel fine. There's a crunching sound in my ear and considerable discomfort when I chew, but no fever or pain as such. But that's only most of the time, which isn't nearly as much of the time as I'd prefer. When The Hurt does come, it is like a white-hot fire burning down my world. The pain is at times enough to cause a cold sweat and nausea. If I could, I'd shout curses against the Fates, but opening my mouth only makes the pain worse.

The infection set in Friday evening, well after the doctor's office had closed shop, but that was fine. Things didn't really get going until very late on Sunday night. By that time it didn't seem worth spending the wee hours (and thousands of dollars) in an emergency room, so I stuck it out a few hours more and went to see my regular doctor first thing in the morning. He wasn't there, so I saw another instead. He sent me home with a prescription for Zithromax, which seems reasonable.

I've been on antibiotics for three days now, and as of yesterday, I've even started taking it easy. "Taking it easy" includes not running unnecessary errands, or doing chores, or studying, or working. It seems to help, but I'm burning through my paid time off and bored as heck. I am getting better though. With a little luck, I'll be back in the thick of things in another day or two. I sure hope so, anyway.

Previous: New Phone, Old Computer
Next: That Didn't Go Well at All