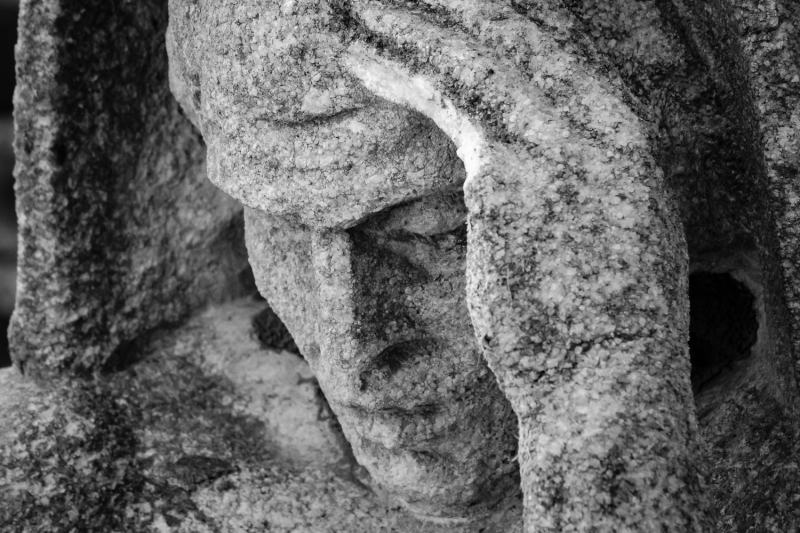 I replaced my detested Motorola Droid Turbo 2 with an iPhone 8. All I had hoped for when making the switch was a phone that didn't enrage me whenever I used it. Instead, I've gone from loathing my phone (Android) to enjoying interacting with it (iOS). I can't quite put my finger on why, but there is something more intuitive about iOS. There's a lot of good to be said about the integrated ecosystem between my iPhone, MacBooks, and iCloud ($11.88/year) as well.

Speaking of my overpriced computers, you may remember how I recently wrote off my MacBook Pro (mid-2015) as totaled after the rocket scientist at the Apple store determined my laptop had liquid damage and would require almost $1,500 in repairs. If so, you'll probably recall I replaced it with a MacBook (Retina, 12-inch, 2017). I wasn't happy about the unexpected expense, but I do like the new computer a lot. However, remaining unconvinced the MBP issues were hardware related, I've been booting it up and applying software updates regularly. Something in the most recent update seems to have fixed whatever was wrong with it, and now the MBP works fine again. I'm not sure how I feel about that, but it's nice to have her online once more.

Previous: Give Me Freon, or Give Me Death!
Next: My Ear Hurts