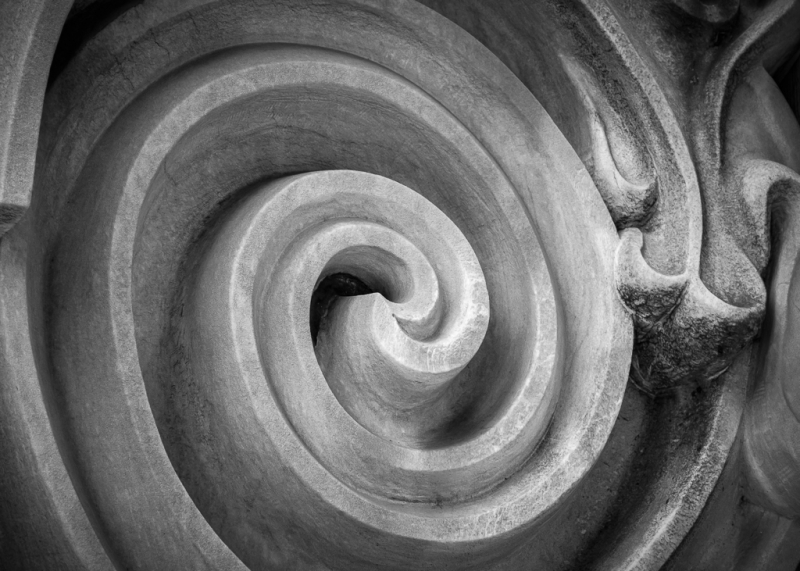 The busy man remains rooted to the ground, ever stuck in the present, a time so brief that it cannot be grasped, and thus it is stolen from him, busy as he is with so many things.
— Seneca the Younger

Another weekend has come and nearly gone. Time passes so quickly. Every day I make a day plan listing the various things I'd like to accomplish. I try to keep my todo list attainable but seldom get everything done. I don't know where the time goes.

No, I do know where it goes. Most of my waking hours are allotted to stuff I have to do. The scant remaining time is earmarked for what I'd like to do. Unfortunately, what I want to do tends to require large blocks of uninterrupted time. Having that time is no guarantee I will have energy after dealing with my responsibilities, which are all too often exhausting.

Then there's the stress, maintenance, and general overhead associated with living through a plague grinding me down. It drags on and on. As if that weren't too much already, every single day, some new political craziness is coming at us. Or there's a police riot at a protest against police violence. Or Rick Moranis, of all people, is randomly assaulted on the street. Or maybe a glacier is on fire, and half the country wants to piss gasoline directly on the flames, while the other half wants to honor the glacier’s feelings by blacking out their profile pictures on Etsy.

It seems like nearly everyone is celebrating this ongoing shitshow by putting on their best crap attitudes, so now we all have to deal with that too. It's not like I can tell anyone to cheer up, because why should you? I can't even imagine what rock bottom will look like.

Getting anything done is a victory at this point. I fear the only practical solution may be to follow in the footsteps of enlightened masters throughout history and drop out of society as much as possible.

Previous: In Memoriam of Someone Else
Next: Here We Go 'Round Again