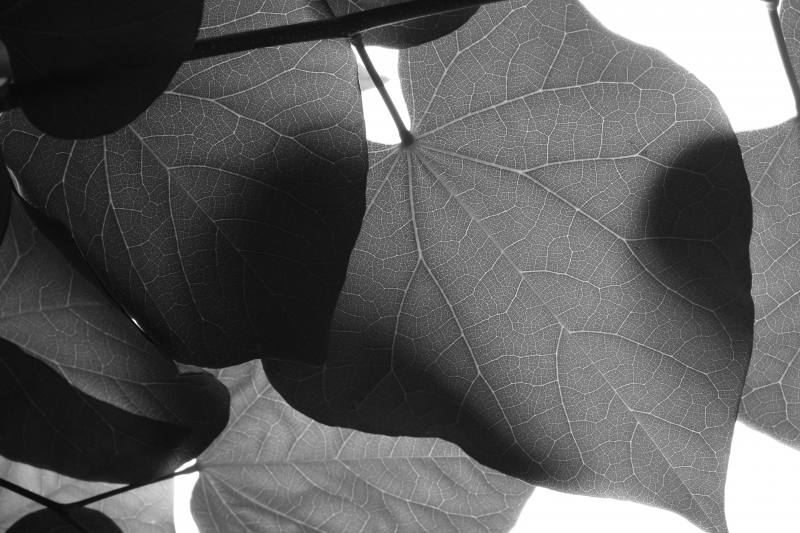 The Early Bird Catches the Shoe

A few weeks back, an American robin took to sitting by my bedroom window each morning and singing at the top of his tiny lungs. He was surprisingly loud. He'd start this daily serenade at around 4:30 am and continue until 6:00 am. Afterwhich, he'd fly off to engage in assorted other bird behaviors elsewhere. I know not what but assume worms were involved and perhaps berries.

For a while, I would move to the sofa each morning to finish my sleep in peace. That was until a second American robin took to sitting in the tree in front of my living room window and singing his little heart out as well. I got the sense they were in direct competition, each goading the other into louder and longer fits of song. The ladies must have loved it.

After considering the situation thoroughly, I determined the prudent way to deal with the problem would be to start my day along with the birds. I didn't love waking so early, but it was a lot easier than demoing my landlord's deck and cutting down trees on city property. A few weeks after I had resigned myself to this fate, both red-breasted Romeos found girlfriends and settled down in trees slightly further away. The backyard bird settled down on the other side of the alley, and the front yard bird moved directly across the street. There must be better schools there. Both neighborhoods are quieter, for sure, as neither of the two sings nearly as much (or as loudly) as before.

To make a short story longer, I naturally wake up before dawn now — and I love it! I spend the morning pursuing my creative interests and walking around the neighborhood, taking pictures with my new camera and such, while I'm still full of energy and focus before it has been drained away by a day at the office. Technically, the "office" is now my living room, but somehow they've managed to fit all the pressure and politics of a Fortune 50 technology company in here with me. The VPN is top-notch.

Later, at night, when I'm too worn out to do anything productive or focus on worthwhile matters, instead of staring at the internet for hours over an increasingly warm beer, I go to bed. It's great.

Pretenders - Talk of the Town

Previous: Made in Japan
Next: Americano Rising