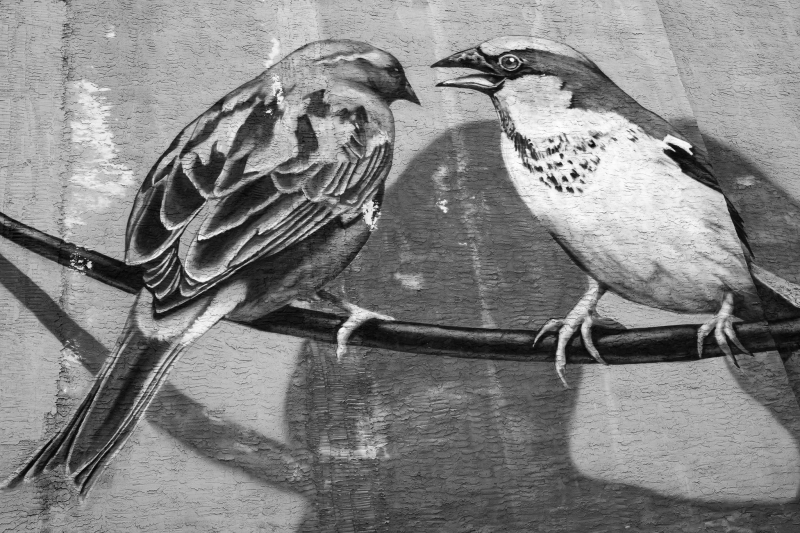 I don't know what happened last night, but I'm allergic to it. I awoke at 6 a.m. this morning to find myself sneezing and wheezing with itchy eyes, waxy ears, and a continuously running nose. I promptly took a Fexofenadine tablet and called out sick. I was expecting to be a zonked-out zombie all day, but it actually hasn't been too bad.

With allergies mostly under control and some free time on my hands, I went for a walk downtown to buy olives from the charcuterie. Di Bruno Bros. usually sells a blend of giant black, green, and pink olives. I'm terribly fond of them. Unfortunately, they were not available today. I settled for a perfectly fine Greek olive mix instead.

Nearby the olive selections, I spied a collection of suspiciously expensive salamis. They claim to be artisanal, but I don't know of any labeling standards around the term. Unable to help myself, I picked out a mole sausage and headed straight to the registers to pay and be on my way. The salami is really quite good. Thinking back on the cashier's puzzled and slightly put-off expression, it only now dawns on me that he probably pronounced mole incorrectly in his mind.

Previous: Mask Slackers and Not-a-Vaxxers
Next: Something About Coffee and Getting Out of the House