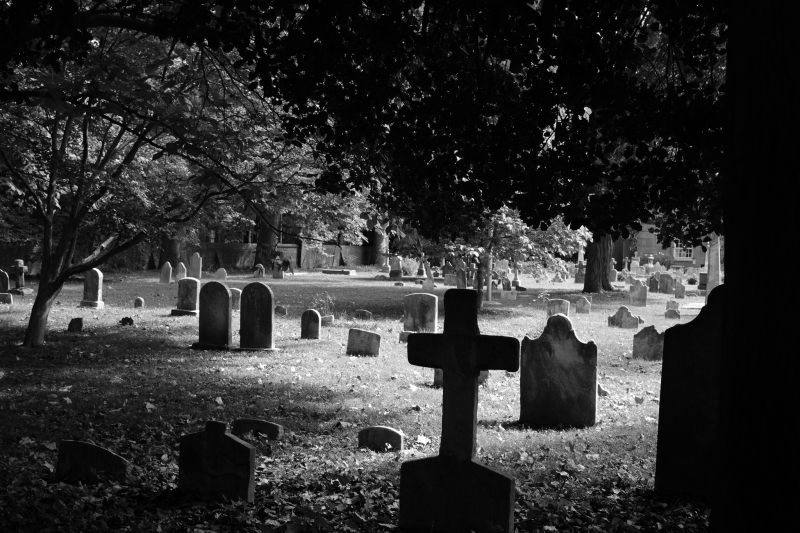 The man or woman or child who will not wear a mask now is a dangerous slacker.
—Red Cross advertisement, 1918 [1]

The United States is reporting a new milestone of 648,000 deaths from COVID-19 and counting. We're not even two years into the plague, and yet we've already lost more Americans from Coronavirus than were killed in all of World War I and World War II combined; roughly 100,000 more. That's nearly as many as those who died in the American Revolution and Civil War combined.[2] We'll catch up to that shortly. The CDC says the Spanish Flu of 1918 probably killed 675,000 Americans.[3] We'll pass that too. It's worth noting there were only about 100 million Americans in 1918, so we're doing pretty good by the percentages compared to those people, but they didn't have a highly effective and freely available vaccine—let alone three of them that people refuse to take. Though they did have mask slackers, as we do now, but they arrested them.

Wear a mask and get vaccinated. It's not hard.

Previous: Something About a Storm
Next: On Summer Breezes, Autumn Approaches