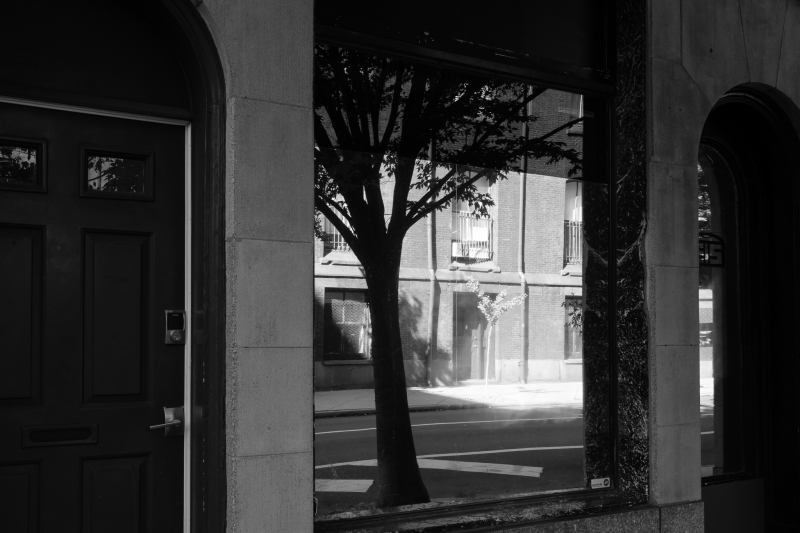 A Recurring Theme and Slight Ringing in the Ears

My challenge for today is to be outside in the nice weather and soak up as much sunshine as possible while simultaneously avoiding direct sunlight, as per the instruction sheet that came with this bottle of Doxycycline. Naturally, I'm sitting on a park bench in the shade while I write this with the help of a few sparrows and a determined squirrel.

The antibiotics are for the ear infection I came down with during the earliest hours of last Monday morning. If you subscribe to my email updates, you may have heard mention of it. It started as a distinctive itch waking me at 2 a.m., by noon, I couldn't close my mouth for the pain, and by 2 p.m., fluid was leaking from my ear. An emergency visit to the doctor net me a diagnosis of acute otitis media with ruptured eardrum. Where have I heard that one before?

I specifically told the doctor about the last time this happened, when even months of various oral antibiotics could not clear the infection, and that it wasn't until an ENT got involved and added eardrops to the regimen that the matter resolved (and in short order, too). He said, "I don't think it's time for ear drops just yet," and sent me off to buy a bottle of Clarithromycin.

By Friday morning, my infection was stabilized but not at all improving, which is to say it hadn't gotten any worse but wasn't getting any better, either. My pills were running low, so rather than risk a weekend with nothing to keep the infection in check, I made a second emergency appointment, this time via telemedicine.

I met with a different doctor, who I quite liked. She also did not think ear drops were likely to be helpful, prescribed oral Doxycycline, but threw in a bottle of Ciprofloxacin-Dexamethasone eardrops to placate me. A mere two days, four capsules, and sixteen eardrops later, my ear feels nearly recovered. Sure, the Doxycycline is likely managing the heavy lifting, but pouring Cipro directly on the problem can't hurt, and it's what worked the last time.

I hope the infection will be entirely gone in a couple more days, which feels like a reasonable expectation right now. Still, I have an appointment on the books for early Friday morning to see yet another physician, just in case. I also have an ENT visit scheduled, but the earliest date I could get was November 30th. November, effing and jeffing 30th.

Previous: Friday Is a Blessing
Next: The Local Event Listings