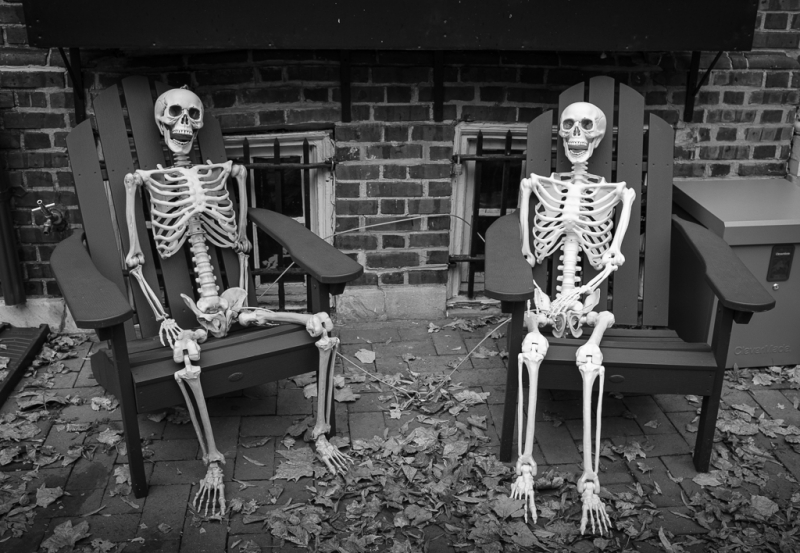 I cashed in some PTO, and I'm having a four-day weekend for my birthday. I've reached an age where you can't kid yourself about the time. Barring some incredible breakthrough in science, I almost certainly have fewer days before me than in my wake.

It's fair to say I spent my youth pursuing artistic and intellectual interests to the detriment of my economic needs. Not so long ago, in an attempt to remedy the state of my finances (and put some irresolvable interpersonal issues out of mind), I overcorrected and focused almost exclusively on a career. That was a pretty good idea, really, even if people didn't understand what I was up to initially. It's now time to adjust course once more and focus on a more balanced approach.

As part of this shift, I'm starting some creative projects, many of which fall under the umbrella domain www.365erik.com:

Have a spooky Halloween!

Previous: Make Up Your Own Title and Imagine I Wrote It Here
Next: On My Eyes and Me