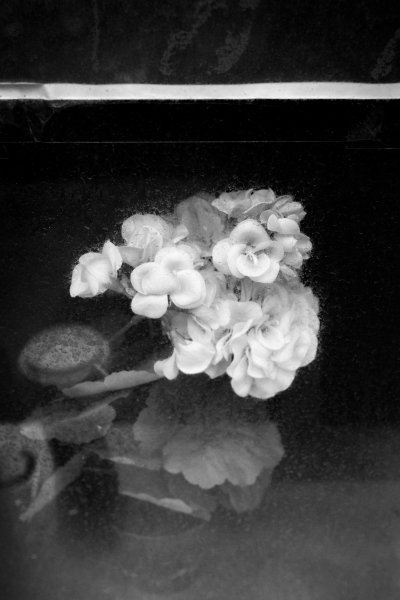 Time travel, by its very nature, was invented in all periods of history simultaneously. (Douglas Adams)

Omicron is putting a squeeze on some plans I was making. I'm not alone there, no doubt, but all the same, it is frustrating. Knowledge of the sum total of human suffering in no way diminishes or placates the comparatively minor annoyances we contend with individually.

I think South Africa got a lousy deal on Omicron. (Incidentally, omicron is pronounced ō-mə-krän. Lrrr, Ruler of the Planet Omicron Persei 8, has long-standing prior art and established precedent.) My guess is Omicron has been circulating for some time, and the WITS Vita lab happened to identify and announce their findings first, so now we all assume it came from SA. Who knows for sure at this point? It's early days. One can only speculate about all the unidentified variants in circulation slowly building momentum around the planet.

I have a booster shot scheduled for Monday afternoon. Personally, I'm not convinced that keeping antibody levels up is a sustainable long-term strategy. My uneducated guess is SARS-CoV-2 is probably endemic at this point and won't be tied to the seasons, which means we'll have to rely principally on our memory T and B cells to mount a defense without priming our immune system for a fight every four months with vaccination after vaccination. Take that hypothesis with a grain of salt, as my area of expertise is enterprise web development.

The current recommendation is to get a booster. None of the scientists I follow say not to get one, and despite some skepticism here and there, they're almost all getting boosters themselves, and all of them are otherwise fully-vaccinated. With any luck, the longer spacing between my second and third shot will provide better immunity than I could get from the three weeks between my first and second shot. Inoculations are typically spaced out longer for precisely that reason, but with COVID, we wanted to get what we could get as fast as we could get it.

I wouldn't count on luck seeing you through, though. Get vaccinated. It may not prevent you from getting sick, and you might not even need it, but it's not likely to do you any harm and may well prevent an extended and unpleasant hospital stay or even a short layover at the morgue.

My One Photo Every Day project is going well. I haven't missed a day yet! I'm also posting to my microblog a few times a day, but not so much as to annoy others or waste my own time. You might check it now and again out of curiosity.

The Troggs - Our Love Will Still be There

Previous: My Most Clever Titles About Procrastination Have All Been Taken by Other Blogs
Next: The Vast Quittin'ing