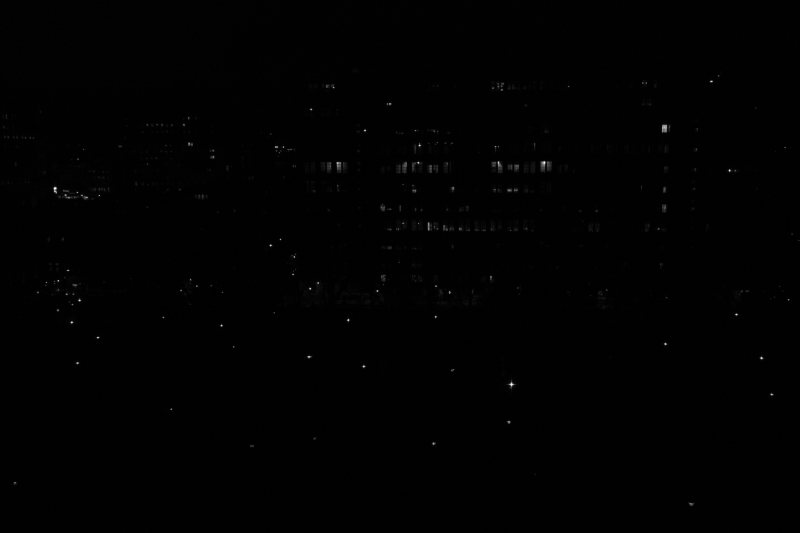 Small Battles of No Merit and Herbal Tea

March 28th, it's snowing and cold. After a meeting that ran three and a half hours long, I went for a walk to unwind. I headed toward the coffee shop, an arbitrary destination to give me some direction while also serving as a landmark at which to turn around and head back home. Upon arrival, I noted the table and chairs, previously in storage awaiting the end of the COVID restrictions, are now back in their usual places from a couple of years before. And so was the "milk station," with its thermally insulated carafe of half-and-half pawed over by every other customer over the last six hours and gathering dribble of creamer caking around the spout to form an improvised Petri dish of icky.

I requested my usual, a small coffee with a lot of cream, which we all agree is actually half-and-half, and asked if they would please add the cream in for me. The barista has at least been informed about washing his hands regularly and is operating in a context where hand-washing is expected. When they pour in the creamer from the carton under the counter, I'm risking one or two baristas being gross from time to time. Meanwhile, the "milk station" carafes have been handled by dozens or hundreds of people who just walked in off the street to take a quick break from picking their noses on public transportation.

I was politely informed of the obvious presence of the "milk station," which I acknowledged, and once more requested the barista please add the cream for me, if possible. I was told they could do so if I brought the carafe over from the "milk station" for them to pour it. We were at a milky impasse that somehow managed to be sticky but also greasy. The long and the short of it is I did not get coffee.

Furthermore, I decided that not only am I unwilling to compromise on my wish not to deal with the "milk station" items, but I'm not remotely interested in making a daily ritual of this conversation or the tiny conflict that ensues, all in the name of paying $4 for a cup of coffee. As an alternative, I've ordered a small selection of decaf teas because everyone needs to chill the fudge out, including me.

Previous: Out of the Frying Pan and Into the Apocalypse
Next: Where Has April Gone? Tell Her I Want My Sweatshirt Back