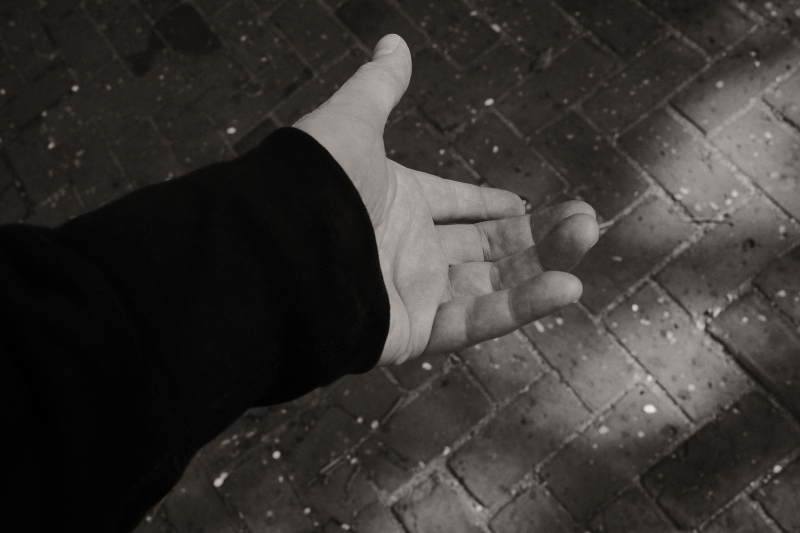 Where Has April Gone? Tell Her I Want My Sweatshirt Back

I haven't posted since the end of March, and with April almost over, a quick check-in seems to be in order. I've been using Facebook again, but not much. That site is weird and awkward and definitely an older folks' social media platform, but I suppose as an older folk myself, it does provide an okay way to let people know you're probably still alive, and if you do die, people on Reddit can post screenshots from your feed and make fun of you, so that's nice. I enjoyed Twitter for a while, but just as I was growing bored of it, Elon decided he would use his vast wealth to troll everyone by trying to buy it, and I lost what little interest I had left. Forums were much better than social media, but I think the hoop skirt has a better chance of coming back into fashion before message boards do.

Spring has been slow to arrive as memories of winter's chill linger for weeks beyond their due. No, it's not freezing or anything, but it's colder than it ought to be, and I can't deal with being even a little bit cold anymore this season. As a result, I hang around indoors more than I'd like. I work off my pent-up energy decluttering and spring cleaning. There isn't much left to throw away or dust at this point. On warmer days, I go out shooting a little. I've been experimenting with Fujifilm film simulation recipes. The photo above is an emulation of T-Max 400. I've also been shooting real T-Max 400 film on my ~40-year-old Olympus point-and-shoot cameras. The digital simulation looks much better than the film does, but I've decided I don't love the simulation and will be trying something else this week.

I'm toying with getting a Canon P, an entirely mechanical 35mm rangefinder from the '60s. It has zero electronics — not even a light meter! They aren't especially expensive on eBay but do cost $400-600 from a reputable dealer. That's not a lot of money for a camera, but it's more than I'm comfortable parting with for a 50-year-old camera, sight-unseen. Unfortunately, Leica is the only company still manufacturing new 35mm cameras of serious quality, and they cost about $7,000 to get started. I'm not that committed. I think I will put the money toward some trips instead. See some new stuff to take pictures of, maybe. That seems like a better value on the dollar.

The Replacements - Bastards Of Young (Video)

Previous: Small Battles of No Merit and Herbal Tea
Next: Go Outside and Play; Bring the Bottle if You Must