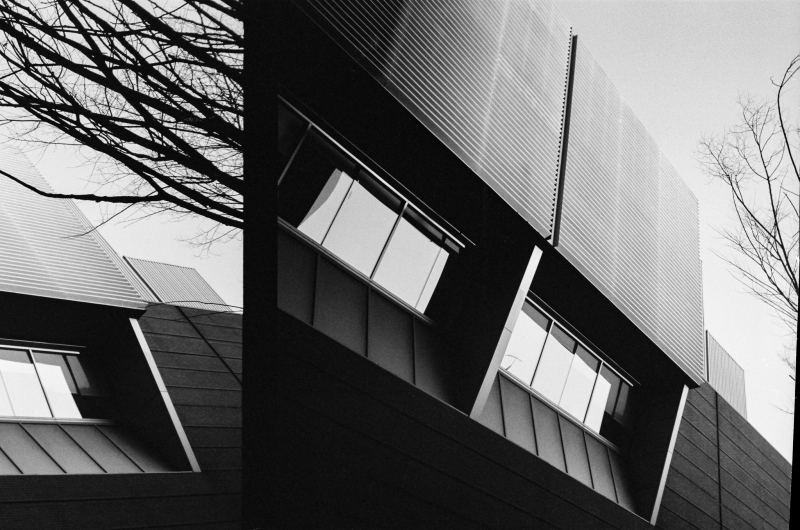 On the Inevitability of Spider Plants

Never say of anything, "I have lost it";
but, "I have returned it."
—Epictetus, The Enchiridion

I think it may be spring, but it's hard to know for sure this year. Winter's been clingy. I ordered some houseplants to welcome in the season whenever she decides to show up. I had quite a few around the apartment long ago but gave them away when I got sick and had to get rid of almost everything. For years now, I've been reluctant to start over with the plants. I suppose the thought that I might again fall ill and lose all that I've managed to rebuild is always lurking at the back of my mind. Parting with most of my stuff wasn't a big deal overall, but I think with the plants being living things, it felt like a betrayal on my part. Being plants, they almost certainly didn't know or care. One watering can is as good as the next with them. Opportunists. Going by the numbers, it's highly likely that one day I'll become sick and lose everything I own once more, which is par for the course in this great nation of ours, and we seem pretty determined not to do anything about the matter, so, we all gotta deal with it for some reason. In the meantime, I've got growing to do.

Previous: Go Outside and Play; Bring the Bottle if You Must
Next: Pepper and Egg Sandwiches, Hold the Bread