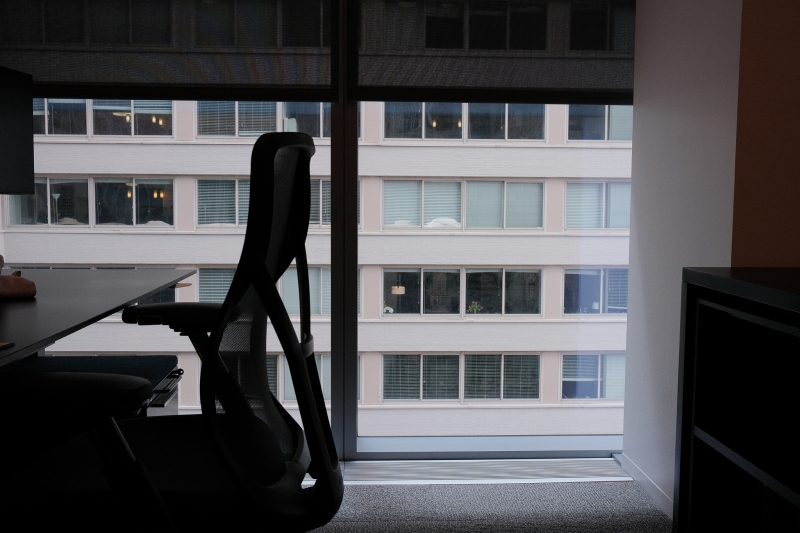 "What an odd occupation: it doesn't look like a game or a rite, or a habit. I think they do it to pass the time, nothing more. But time is too large, it can't be filled up. Everything you plunge into it is stretched and disintegrates."
—Jean-Paul Sartre, Nausea

I am returned from spending a couple of hours in the park, during which I read from Nausea by Sartre. Today is about as lovely a day to read Existentialism beneath a tree as ever one could be thrown into this side of Paris. I've now stretched out awkwardly on my sofa and begun working out the logistics of an afternoon nap. I'm somewhat concerned that dozing off at such an early hour will leave me feeling lazy for the rest of the day, thereby ruining any chance of my being productive beyond this point, which is highly likely. However, as I write this, I'm drinking quite a strong ale of the lukewarm variety, and the beer is of a mind that the benefits of napping far outweigh any potential risks of falling into sloth. Who am I to argue with the inspired wisdom of 6,000 years worth of hiccups?

Previous: Sunshine and Thunderstorms
Next: Hell Is Murky