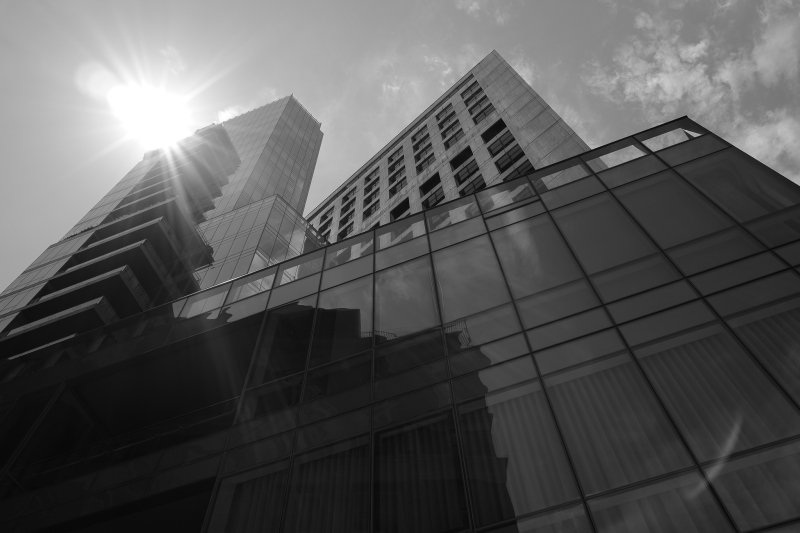 Let's Get Ready to COVID!!!

In reality, high profits tend much more to raise the price of work than high wages . . . Our merchants and master manufacturers complain much of the bad effects of high wages in raising the price and thereby lessening the sale of their goods . . . They say nothing concerning the bad effects of high profits; they are silent with regard to the pernicious effects of their own gains; they complain only of those of other people.
—Adam Smith, An Inquiry into the Nature and Causes of the Wealth of Nations

It's front page news: the company I work for says we must all return to the office in mid-September. I have opinions on the matter, but I'm not prepared to discuss them publicly, except to say I do not expect things to go smoothly.

I take this as an object lesson on the value of anonymity in a society where speech is inherently dangerous. Scientists and journalists receive death threats for reporting the facts. Comedians are ruthlessly hounded over an off-color bit or moral failing decades before. You'll be harassed by an online mob if you dare to suggest a beloved pop icon may not be so great. Professional and grey-collar jobs typically have non-disclosure agreements and specific policies regarding discussing company matters publicly. Prospective employers peruse their candidates' social media history for any hint of a poor culture fit. Little Brother never stops watching . . . watching and judging.

Over the years, I have taken great pride in owning my words, but I think maybe we've reached the point where everyone should have an Alt with which to give voice to bad puns and dad jokes.

Previous: Invertor compressor trouble (HIC PCB)
Next: I’ll Bet You Bicker With a Lot of Interesting People, Too