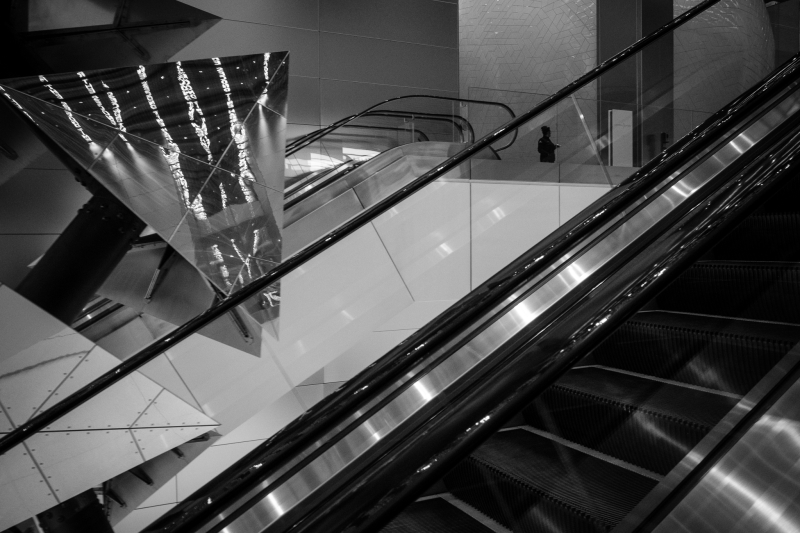 Taking a Timeout in the Prednisone Zone

Every fall, I have a few weeks of asthma that usually settles down after taking Zyrtec for a week or two. Some years, it's hardly an issue, and others, it's a bastard. This year it's roughing me up, but good.

After going through half of an albuterol inhaler in two weeks, I broke down and made a medical appointment. My regular doctor had nothing available until January. I call him that, my regular doctor, but I've only seen him a few times. A month was too long of a delay, so I instead made an appointment with whoever happened to be around Thursday morning.

I spent over 20 minutes in the exam room waiting for the doctor to show up. Many people hate waiting on a doctor like that, but I take it as a good sign. Usually, your internist is late because they've been providing appropriate attention and care to the people before you rather than rushing through each session in under 15 minutes like the accountants tell them they're supposed to do, which turned out to be the case here.

She was attentive and thoughtful in taking my case history, explaining the condition, and recommending a pulmonologist. I have too many specialists in my life. She and I agreed I've been well overdoing it on the albuterol, which is potentially dangerous and definitely makes me feel awful. I'm now on a Prednisone Burst to help settle the attack down. There's some risk associated with this, but probably not so much as there is in riding out an uncontrolled asthma attack for weeks at a time. I'm still coughing, but I haven't needed an inhaler since Thursday afternoon. Now I'm in hiding.

I don't feel like the Prednisone is getting me too amped up, but it's hard to be sure since I'm also taking Zyrtec, which sedates me in a wholly unpleasant manner, and that probably takes the edge off, but I'm still managing to stay up too late, so that's something. And I can tell you it's making me cranky and argumentative. Nothing out of control, I don't think, but since I don't feel irritable or quarrelsome until the moment strikes, I can't be certain.

I've decided the safest thing to do is lay low for a few days and try not to talk more than I have to until I'm off the steroids.