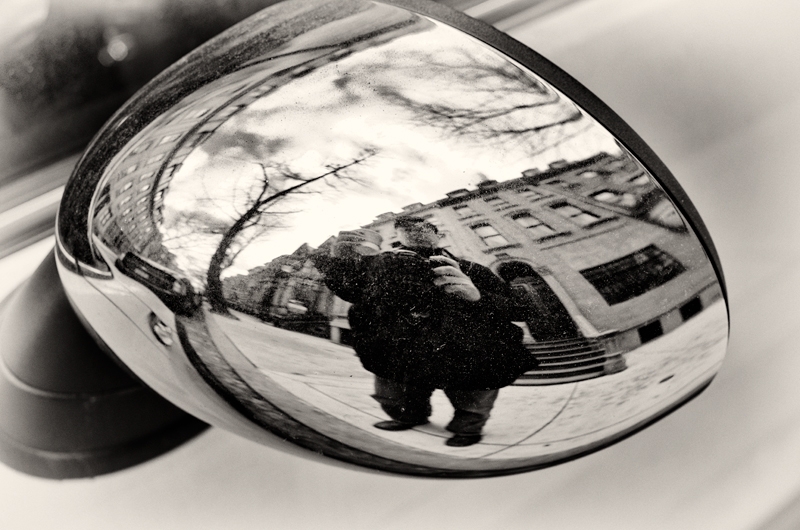 Smoking on the Platform

I wonder if our antihero fancies himself the rebel: a James Dean of Parliament 100s and casual scofflaw unyoked to such social niceties as honoring signage. Or is it possible he instead sees himself as hopelessly enslaved to a vast industry trading in poison, addiction, and death? Cowering behind a pole so as not to be found out, he smokes to stave off withdrawal for another 20 or 30 minutes. Then he'll have to do it again. And again. And again. But surely he's his own man. Everyone is John Galt in America.

Previous: I Can Fit Them Tallways Now
Next: The Darkest Before Dawn And Other Stories