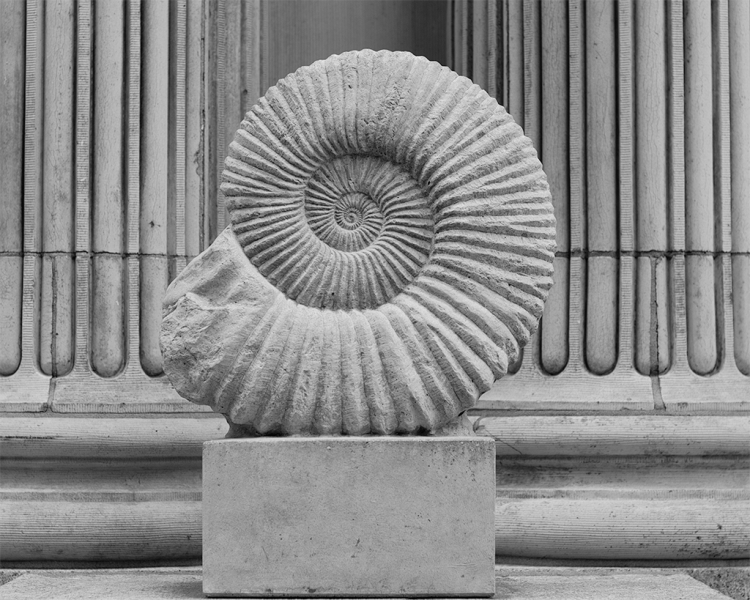 Last year around this time, as one does, I set for myself a small list of resolutions for the new year. Said new year is on the verge of becoming last year, so I figure now is a fitting time to review how my 2014 resolve went.

My first priority for 2014 was to take more pictures. I certainly met this goal. I've been hauling my camera with me nearly everywhere and shutterbugging out. If only the pictures were better! I suppose if I keep practicing I'll get there eventually.

2. Include people in more of my photographs.

I had also intended to take more photographs of people. That didn't happen to any meaningful degree. I don't know why. I think maybe I had been imagining I'd take a lot of street scenes, because that way I wouldn't have to bother people, but in many ways so-called street photography can be highly intrusive. Sure, you're not asking anyone to pose or anything, but you are pointing a loaded camera at a stranger who probably didn't set out to have his or her picture taken that morning. I may need to start slow with some volunteer models and portraiture.

3. Listen to lots of music.

Another resolution was to listen to lots of music. I did pretty well on this one. I've been slacking off for the last few months, but on the whole I did well. I even have the beginnings of a little vinyl collection. It's weird to imagine there'd come a time when I'd buy an actual "record" again, but times they are a changing. I think mostly we're doing the '60s over again, but I got The Black Angels out of it, so I'm game.

I did not go to more concerts as resolved. I would have liked to, and I tried to, but I think it's time to accept defeat in this area. For starters, I go to bed pretty early anymore. That's mostly because of the drugs for my digestion, but the drugs work great, so it's a fair trade. Still, I could make it out a couple times a month, but one of the unfortunate side-effects of growing old and boring is that your friends grow old and boring alongside you. The total measure of boring for any given group of middle-aged adults is factorial! It's in the nature of the thing.

I had also intended to be a little more mindful. Admittedly, this is a poorly defined goal and thus defies any objective measure of success. We'll call it a Mulligan and move along.

Perhaps equally ill-defined was my intention to jump at opportunity. At what sort of opportunity was I to jump? Life is filled with countless opportunities of varying quality and scale. It's not advisable to leap into each and every one of them, as there are opportunity costs to consider. However, I did get a job at an honest to goodness television network and a new apartment in an area I had had my eye on for some time. I also did a lot of phone screenings and job interviews in searching for my next gig. I think we can call that resolution met with considerable success.

7. Maybe lay off the pepperoni and ice cream a little.

Snivelling Shits 05 Bring Me The Head Of Yukio Mishima

Previous: Let Me Tell You About My Watch
Next: Ringing in the New Year with a Sneeze