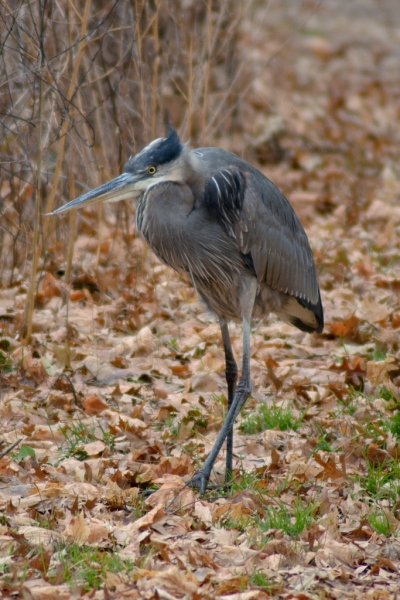 The Avocados Were Out to Kill Me

I think I have figured out what bothers my stomach so very much. It's too soon to declare my recent insight conclusive, but I'm 95% certain I've sussed it out. It all came together after a couple of avocados sent me into a fetal position.

I've spent years watching what I eat and finding no strong pattern behind my digestive grief. Sure, there are some obvious trouble makers, like greasy and spicy foods along with too much alcohol, but those things are hard on the best of stomachs at the best of times. There are so many other odd and seemingly innocuous foods that reliably make me sick to a lesser or greater degree, but exactly how sick I'm going to get varies greatly between meals. There are a lot of culprits on this list: coconut, chocolate, licorice, spinach, strawberries, cherries, pineapples, citrus, cherries, dried fruit, bananas, eggplant, nuts, salty processed food snacks like potato chips and pretzels, beer and wine but not so much whiskey (this is important), butter that's been in the fridge awhile, cheese (especially sheep's milk cheeses), black tea, green tea, bread, cookies, pastries, mushrooms, vinegar, pickled foods, muscles and scallops, many kinds of fish (with canned tuna fish being unbelievably bad), olives, lunch meats and charcuteries, chili powder, paprika, curry powder, and even tomatoes! And then there were my beloved avocados which had me curled up in a ball on the couch with a stomach full of knives.

Researching avocados as an IBS trigger food led me to discover what all of my seemingly unrelated trigger foods have in common: they are all either histamine-rich, or encourage the body to release histamine, or else they block the enzyme diamine oxidase, which is what naturally breaks histamine down in your gubbins. When I started thinking histamines, other, seemingly unrelated, issues made more sense. For example why did I develop eczema on my hands and asthma at the same time my stomach started going bad, which also happened to be towards the onset of middle age? And why did I suddenly start getting migraines regularly around this same time too? Why does my eczema flare up when my stomach goes crazy? In retrospect it all seems obvious. These are all histamine reactions. As it turns out, some degree of histamine intolerance is not uncommon going into middle age, but the diagnosis isn't common in the U.S. Here we like IBS. And to say one is intolerant of something doesn't actually go a long way toward explaining what the actual problem is any more than a diagnosis of IBS does, but at least it gets you looking in the right direction.

You may be saying to yourself, "It sounds like you've been seeing a lot of Dr.Google there, Erik." Which is half-true. It's not easy finding information on so-called histamine intolerance. There appear to be only a handful of source articles from medical references and research journals bouncing around in a large internet echo chamber of blogs and SEO-rich wonder drug sites. And I grant you, I haven't gotten the official nod on the matter from an official doctor yet, but I've been doing some pretty aggressive tests on myself. I've been avoiding all these histamine related trigger foods for several days and my stomach has been totally fine. Not only that, but as an experiment (and because I'm starving), I've been doing crazy things like eating entire bunches of asparagus, whole heads of lettuce doused in olive oil, and quarts of blueberries in a single sitting. I've been washing my days down with 3 or 4 Americanos too. My digestion is going great and the eczema on my hands grows more faint by the day. Of course, I better lay off the Americanos some, because they're expensive, and I'm bouncing off the walls!