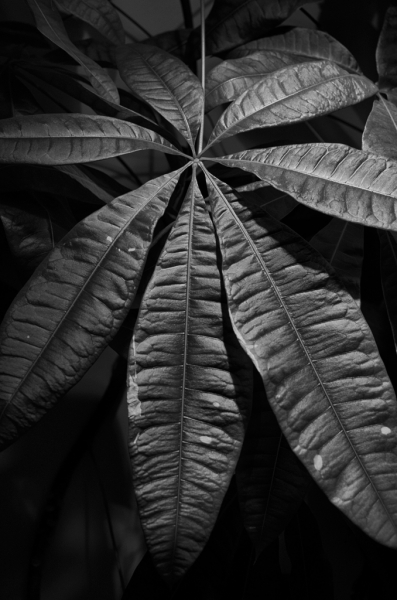 Tonight is the kind of night that comes at the end of the kind of day where I'd normally have a couple of drinks and blog about something more interesting. Unfortunately, I've determined that even small quantities of alcohol wreak havoc on my stomach, so I suppose I'm a teetotaler now. I can't even drink tea. Or eat ice cream. Or potato chips. I've essentially had all of my greater vices beaten out of me by life. To make matters worse, my lesser vices don't particularly interest me anymore and have fallen by the wayside. I suppose I could start smoking again, so as to have something self-destructive to do, but I think I'd rather not.

Don't get me wrong. I don't mean to overstate the challenges of February 6th, 2015. It was a day. It wasn't an awful day, but it could have been better. I suppose that's most days for most people. Many small victories were washed out by a handful of more sizable losses. Nothing major. I suppose things broke-even by 8 p.m. It was a zero-sum day. The losses have me licking wounds a bit now, but recalling the victories will no doubt find me upbeat in the morning. In the meantime, I'm sitting alone in a dimly lit room listening to music at a reasonable volume. I miss vice.

I suppose a good blog post should be an essay or an anecdote of some sort. Essays and anecdotes should have a point. Mine generally don't. I'm not much for plot either. Character exposition doesn't occur to me at all. And, really, all of the paragraphs should be at least tangentially related. I have little interest in these structures. I think I simply enjoy the act of putting words together. When you group enough words together just right, they make the day a little better. I don't know what's in it for the people reading this word soup. I honestly don't consider you all that often.

The Weeks - Ain't My Stop

Previous: The Avocados Were Out to Kill Me
Next: Comme Ci, Comme Ça