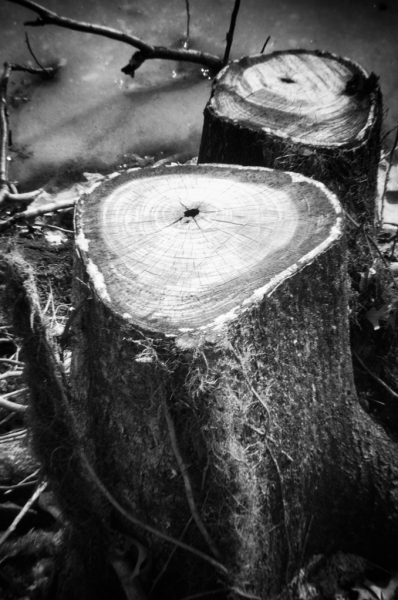 I could use for today to be a miraculous day. The kind of day where something grand and pleasantly life-altering disregards the charts and crashes through my stars. One of those days when my next great romance comes gliding through the door, and it occurs to me to say something which, if not witty, is at least charming for it's lack of guile. Or the kind of day where, in a surprising medical breakthrough, scientists discover the pepperoni I ate last night is an unexpected but potent cure for IBS. Maybe this week's winning lotto ticket could take a moment out from flitting about on the wind to alight on my boot like a filthy and graceless butterfly bearing gifts of vast fortune. I could get an e-mail from a hiring manager wanting to pitch me my next new and amazing job full of challenge, fulfillment, and fat stacks of money dollars. Or perhaps a cat will follow me home from the park, and I'll try to explain to the cat that I'm not really a cat person, and I can't have pets in my apartment even if I was, but none of that matters, because apparently I have a cat now, and he or she is the best cat ever.

Judging by the evidence so far, today is going to be a dreary day full of snow, rain, and sleet. Rather than a cure for anything, the pepperoni I ate last night has my stomach tied in gentle knots, which I knew would happen, but I ate the pepperoni anyway, because it's pepperoni, damn it. It took 45 minutes to sync music from my computer to my phone this morning, only to have it not actually sync all the files, but instead just add 1 single track from each album in my collection, in no particular order. As per usual, my apartment is a mess, in large part because I never got caught up on it entirely after having been sick with a horrible cold for two weeks, weeks ago, and messes tend to aggregate, congregate, and inspire one another in a maddening fashion. If that weren't enough, for some reason, the depths of which are unfathomable to me, the staff at the coffee shop I'm sitting in right now have decided we all have to listen to Morrissey songs played far too loud, which is, essentially, any volume at which I have to hear Morrissey go on about it all.

I do, however, have most of today off. I'm not sure yet whether or not it's the better part of the day. If I can get my apartment clean, my music library organized (and onto my phone properly), and maybe touch base on a couple of job opportunities, then it will have been a day of lesser miracles. It's not like I don't appreciate such lesser miracles. And it's certainly nice not having to spend all my money on Valentine's Day gifts for someone I just met, or committing the next 10 years and then some of my life to looking after the well-being of a cat, of all creatures. It's just been one of those days, and Morrissey isn't brightening it up any.

Previous: You Better Hurry; You'll Miss That Plane
Next: Organizing My Photos: Or Lightroom My Hero