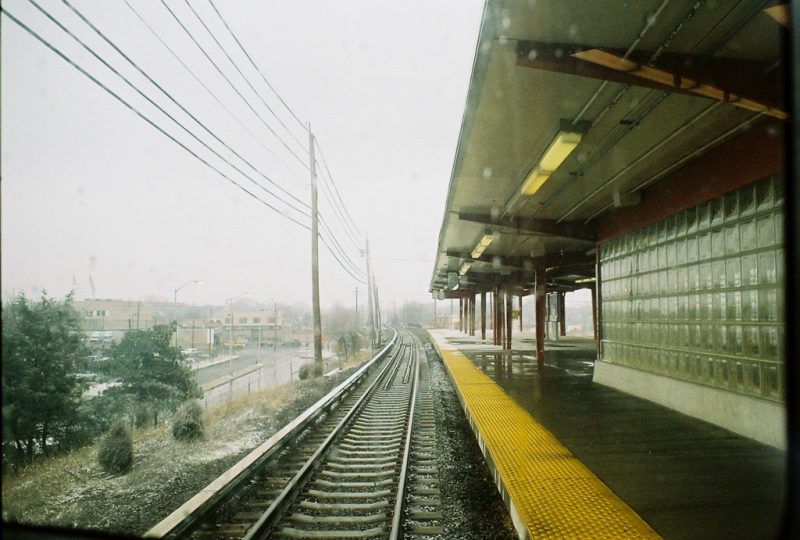 Organizing My Photos: Or Lightroom My Hero

This afternoon I imported and organized the entire back catalog of my photos, or at least those I could find anyway. And by organized I mean Lightroom put them all into folders by date for me, which was a pretty awesome thing for Lightroom to do, because there are thousands and thousands of images going back at least as far as 2001.

I think 2001 is around when I got my first digital camera. It was a Canon PowerShot Digital Elph SD750, if I recall correctly. That was a 7.1 megapixel compact and great little camera. It took nice pictures with punchy color. I later got a D40, which was Nikon's most entry level DSLR at the time. That was another great little camera. It didn't have a lot of whistles and bells—heck, it didn't even support RAW—but I loved the way it took pictures. I miss it even now. There are quite a few film scans in there too. Most of these were taken with disposable or toy cameras and my leaky AE-1. The AE-1 was yet another great camera. I have 2 of them, but they've been officially retired owing to wear and tear over the years.

Looking through these old pictures, I can't help but notice I was a lot younger 15 years ago. I best buckle down and start focusing on my physical conditioning soon if there is to be any hope of putting off the great falling apart to which we're all subjected by virtue of having been born into this nonsense. I also noticed my photography has come a long way. My framing is far better these days. My exposures are subtler and contain wider tonal ranges. My composition is just OK though. I've lost a little something in composition where I've gained in framing. I'm less experimental in my subject matter too. Perhaps I have improved my framing in part by shying away from shots that are less certain. I don't have any immediate thoughts on how to counteract this good habit on the verge of turning bad.

As I compare my more recent digital pictures to the works on film, I am struck by how much character film has built into it. My D7000 is significantly better than the best film camera and film I have ever used, personally. And today's RAW files, along with crazy good monitors, allow for fine-tuning images far beyond anything practical in the darkroom, in fractions of the time. On the whole, I like my current setup much better than the old days, objectively and subjectively, but I can't help feeling a certain something has been lost as film falls by the wayside, even if the pictures are technically better now.

The Pogues - Sunny Side Of The Street

Previous: Comme Ci, Comme Ça
Next: Where Has the Time Gone This Time?