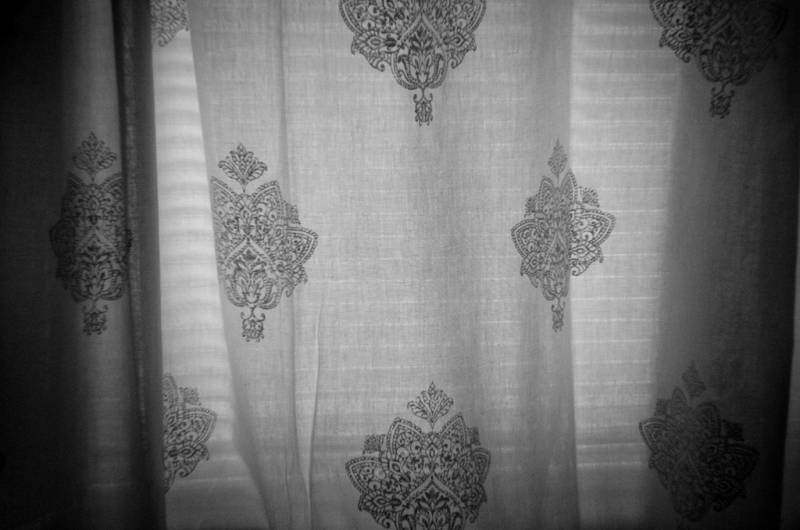 I recently purchased a handful of photography art books. This weekend I had a chance to look through a couple of them with care. I think they're both worthy of mention, although one is markedly greater than the other.

The first book is 101 Tragedies of Enrique Metinides. Enrique Metinides worked as a Red Cross volunteer and photo journalist covering crime scenes and accidents for Mexican tabloids. This book is a collection of the artist's favorite works culled from a career spanning 50 years.

As one might imagine, the pictures are frequently graphic in nature: a body thrown halfway through a windshield, murder victims at rest in pools of blood, corpses dangling from power lines, assorted suicides, fatal slips and falls, train crashes, and that sort of thing. It's not an easy book to get through, but it's not especially gory either, given the subject matter.

I can't help feeling this book is an exercise in macabre voyeurism, but I guess that makes sense given the market for which the images were originally created, and the fact the photographer skipped the whole ambulance chasing bit by riding along in one. Metinides highlights the fact of our ghoulish thrill-seeking by frequently including large groups of onlookers gathering around the scene in frame. It's clear that we are also to be numbered among the gawkers in the photographer's eyes. He's certainly framed no better himself for being on the other side of the camera so often. I suppose mortality makes death a lurid curiosity to the living, and I am no exception.

The book itself is printed well, on the whole. My copy had some minor ink smudges here and there, but they were few and only on the text. The images are clean with good detail, contrast, and tonal range. Most unfortunately, the editors chose to layout a great many images over two page spreads, which essentially ruins those images.

The second photo book is Saul Leiter: Early Color. This is an amazing book, which every photographer should have on his or her shelf. It is a collection of color photographs taken around NYC between 1948 and 1960. Paul Leiter was originally a painter, but Richard Pousette-Dart turned him on to some of the more expressionist possibilities of photography. I often say that I, personally, have forsaken the brush in favor of the camera because the camera is far easier to clean, but I'm essentially still trying to paint with my camera. Saul Leiter's color works are exponentially more accomplished in this regard. I'm especially taken with his palette. His colors are subdued and subtle, while somehow rich and luscious at the same time. His compositions are layered yet immediate, clearly reflecting his painterly efforts in Abstract Expressionism, while remaining true to the pictorial nature of street photography. His work is, in a word, fantastic. Leiter was a true master of the medium.

The book is exceptionally well crafted. The plates are small, about a quarter of their original size, and kept one to a page. This serves to make each image a more intimate experience. The printing is fine enough that even reproduced at roughly 4" x 6" there is still a lot of detail to fall into. As I've said, this little book is a must have for any photography enthusiast's library. It's beautiful.

I feel almost bad for having written so little about Leiter after having written so much on Metinides, as Early Color is by far the superior collection of images. It will take me some time to fully synthesize Leiter's work and what it means for me. Once I've sorted that out, I probably won't write about it much more, but will instead photograph about it a fair bit.

The Kills - Gypsy Death and You [Lyrics included] (HQ)