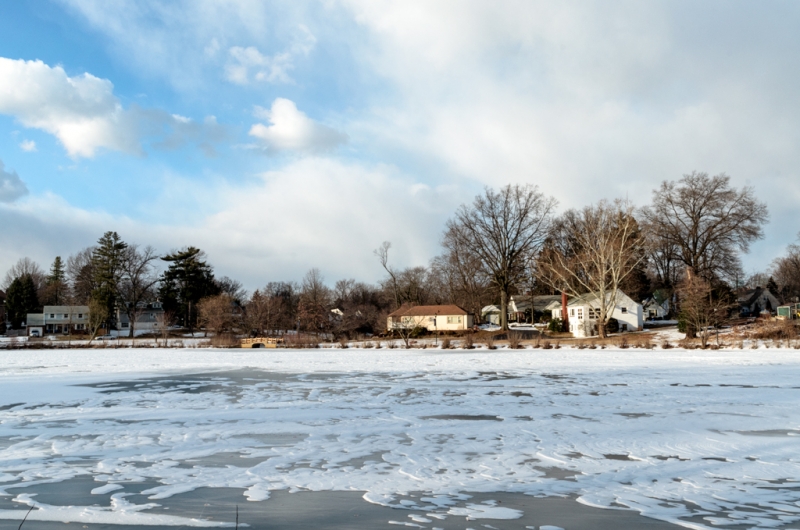 I don't have anything to write about tonight, as such. I'm just trying to keep myself awake until 11:30 or so. I've found that if I go to bed early, then I wake up late the next day. Conversely, if I go to bed around midnight, I reliably wake up at 6:30 a.m. with more energy than if I had slept a solid 8 to 10 hours. It's weird. Perhaps I'm weird. I soldier on nonetheless. So, in the interest of sleep deprivation, and in lieu of writing something interesting for myself, I'm going to post a breakdown of some stuff I found interesting on the webernets this week.

NASA, the space people place, caught a meteor on video as it burst into a huge fireball. It's pretty great. Speaking of potential for mass destruction, if you've ever wanted to run a computer simulation of a nuclear bomb strike on your hometown, here's a website that allows you to do just that. It's both depressing and awesome.

Squarepusher is coming out with a new album in April, Damogen Furies. I'm a little surprised to find I'm a little excited to hear that. Blur has announced a new album coming soon too, but I don't care for Blur, except for maybe that one song nearly everybody likes. In other music news, David Pajo, the guitar player from Slint, tried to kill himself, which is sad, but you've never heard of Slint, so you probably don't care in a meaningful way. It's OK, he's probably OK.

Oliver Sacks is dying and we're all amazed he's taking the news so well. Of course, he is 80 years old. I have to imagine that by his age one has come to terms with mortality. I'm not saying he should be over the moon about it, but at 80 you know the Reaper is coming sooner than later.

Last, but not least, it turns out I'm not the only one who routinely deletes his or her social media history. It's apparently a thing, and I support it. Take that Big Data.

Chvrches cover Arctic Monkeys' 'Do I Wanna Know?' for Like A Version