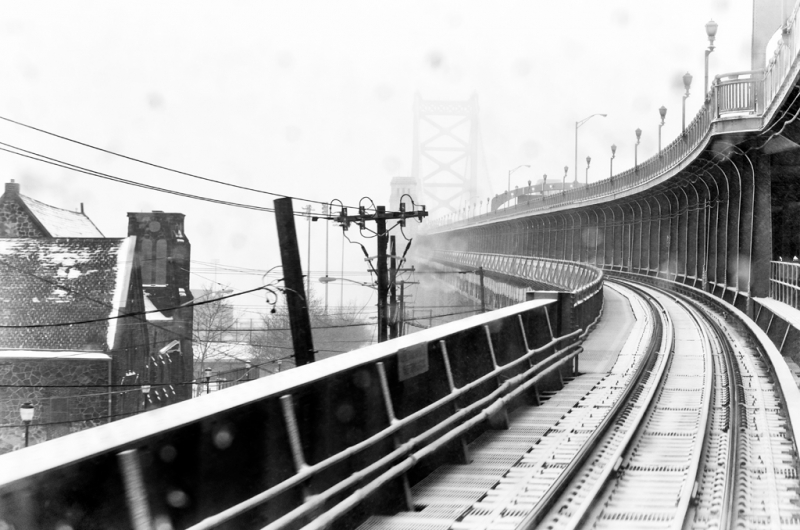 Leaving MediaMonkey for the Girl Next Door

I finally gave up on MediaMonkey. MediaMonkey is a media manager and player like iTunes. I'd been using MediaMonkey Gold, which is the I actually paid for this because I believe developers deserve to be paid on occasion version, for a few years now. I adopted MMG soon after an iTunes software update deleted all of the music from my computer. And no, it didn't archive it to some hidden location for safe keeping during the upgrade and then forget to bring it back. I'm a developer myself, so I grepped / as root and my music library was not to be found on the drive. Apparently, Apple are being sued for similar shenanigans even now.

I liked MediaMonkey because it seemed to do a good job of managing my larger than average music library of ~15,000 files and could sync to my Android tablet and phone well. Unfortunately, after a recent Android update, I began to have trouble syncing to my phone with MMG. MMG suddenly decided to put all of the files in /storage/emulated/0/Android/data/com.yaddayadda.mediamonkey/... rather than on my external SD card. No matter how many times I fussed with the sync settings, it would always try to put the files in my internal storage rather than the SD card. Before you say to yourself, "Aha, but there's that Android change where apps can't store data on phones' external memory unless you jailbrake and tweak this or that configuration setting!", you should know I'm syncing over USB with MTP, so app privileges should be irrelevant.

The storage location issue was frustrating, but I figured I could get by with carrying around just my 4 and 5 star rated songs for awhile. Normally I require 20 to 30 Gigibytes of nonlossy AAC music on me at all times, or else I risk going into anaphylactic shock. However, I figured since the problem magically appeared with an update, it might magically disappear with the next update, and I carry two of those epinephrin pens on me at all times just in case my phone battery dies, I forget my headphones, or I unwittingly eat a walnut. I figured I could manage for awhile until someone fixed the problem, so long as I remained vigilant about what I ate.

Then the vanishing ID3 tag thing started happening. What's an ID3 tag, you ask? Technically, at this point, the term is jargon which refers generically to any standard consumer protocol for adding metadata to music files, which are commonly used to describe the track title, artist name, album title, etc. ID3 is one standard (now antiquated) for formatting that information in an audio file. There are several more current standards, but it's still pretty common, if a bit lazy, to refer to all of them collectively as ID3 tags, even though technically that is wrong.

So what is the "vanishing ID3 tag thing"? I'll tell you. Whenever I would rip a CD, MMG would go out to some internet database and get all the track information and add the ID3 tags to the ripped files automatically. That's pretty standard. It did a great job. The problem was, the next time I launched MediaMonkey, it would scan for new files, and while doing so, it would delete all the ID3 tags from the recently ripped files. The result of this buggy behavior was that I'd have dozens of files with no title, artist, album, or track order info. I'd add the information again, but then the next time I restarted MMG, all that information would get deleted yet once more. I can practically recite the track listings to 4 Jon Spencer Blues Explosion albums by heart at this point. Adding new albums became an ordeal and it was infuriating.

Enough being enough, and then some, I gave up on MediaMonkey and switched to MusicBee. It's a relatively bare bones program with less whistles and bells, but I'm not interested in whistles and bells. All I want is something to manage and play my audio files and sync them to my phone. MusicBee does all this just great. It doesn't hurt any that MusicBee is free, but honestly, I would pay a couple hundred bucks for a really awesome audio player and file manager if someone would ever get around to making one.

The Constantines - Some Party

Previous: I'm Just Killing Time on a Cold, Cold Night
Next: Ice Cream Will Fix It