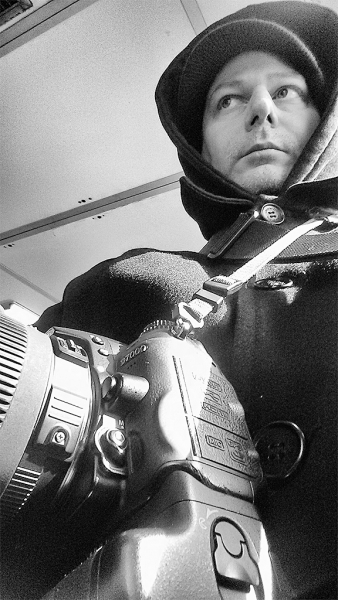 Ice Cream Will Fix It

On my first listen, whiskey told me, "This is pretty great. You should listen to it three or four times, super loud on headphones, right now." Then came the next day, at which time my hangover was of the opinion this album is making too much noise and needs shut the hell up. As the weeks wore on, the ringing in my ears gradually subsided, and I soon found myself listening to How I Learned to Stop Giving a Shit and Love Mindless Self Indulgence again and again.

By the fifth or sixth listen I had decided numerals are out and writing numbers longhand was the way to proceed. I also felt like If was a much better album, and How I Learned to Stop Giving a Shit and Love Mindless Self Indulgence was just more of the same old MSI-formula, and the songs were well longer than they needed to be. It was all so past tense like yesterday's news. Even so, I found myself listening again and again and again and again and again.

I even listened to the album once more today. The more I listen, the more I like it. It's rude, crude, offensive, in poor taste, and will likely give you ADHD—but what did you expect? It's MSI. I think this may actually be their funniest album. I literally can't listen without laughing. Some of the songs are a fair bit longer than they need to be, but they're catchy. It's arguably formulaic, but a big part of that formula is taking everything over the top while not taking themselves too seriously, so it works. Personally, I think this album is at least as good as If and far more silly.

I give it three thumbs up minus out of stars.

Previous: Leaving MediaMonkey for the Girl Next Door
Next: Bang the Doldrums Slowly