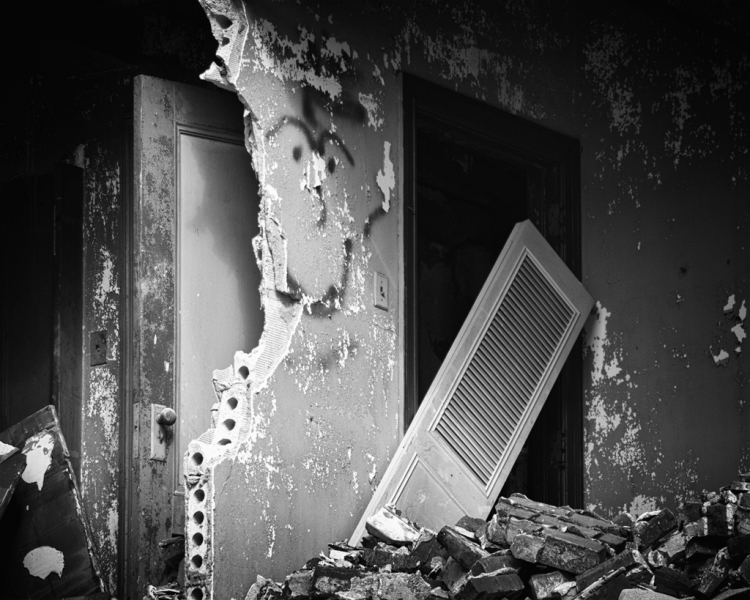 I Wouldn't Eat That if I Were Me

My cupboards were bare and the weather nice yesterday, so I put off some chores and headed into Philadelphia on the pretense of picking up supplies, when in fact I really just wanted to wander around and take pictures.

While on my wanders, I bought a stick of Sicilian pepperoni from the posh charcuterie downtown, along with some olives and a big ball of Mozzarella cheese. Then I crossed the street to the little green grocer, where I picked up some lettuce, a cucumber, a red bell pepper, two ripe mangoes, and a huge bag of black grapes. (Black grapes are the best grapes.) On the way home I grabbed a couple bottles of wine, notably a Paso Robles Cabernet Sauvignon 2010.

For dinner I had a small rib-eye steak, along with a salad, a few slices of pepperoni, and a glass of wine. I followed this with some grapes for dessert. Some of these foods can give me trouble digesting, so I ate small portions, which was difficult, because the food was all very good—except for the Cabernet. That was notably awful. It's the only bad 2010 I've ever had, and that year has been my go to vintage since 2010. The bottle was suspiciously cheap, which gave me pause, but I took a chance, and a lesson was learned.

Dinner was great, except for the wine, of course. That was essentially diluted store-brand cough syrup, but it very probably wasn't poisonous. But something I ingested was definitely toxic. About an hour after my meal I was in the throes of food poisoning and all that implies: urgent trips to the bathroom, a fever complete with chills, and a generalized repulsion to even the idea of food. I couldn't keep so much as a few small sips of water down for long.

Entertaining a reasonable dread of what might happen if I fell asleep, I spent the night hallucinating gently while watching Tin Man. You know, it's that Wizard of Oz miniseries with Zooey Deschanel that Sci Fi put out years ago, before they got involved with Sharknadoes and dubious spelling practices. It's really good. You should watch it again.

I woke up today feeling mostly better. I'm not 100%, but my stomach is settled for the most part, and the fever has gone. I have no idea what exactly made me sick, so I reckon the only safe thing to do is throw out all of the food I bought yesterday. Naturally this means my cupboards will be bare once more, and just in time for dinner too. But better safe than pooping your brains out all night, I always say. I suppose I probably don't have to throw the wine out, but I'm going to anyway. It deserves it.

Previous: It's Been a Few Minutes Since Last I Wrote
Next: Both Sides of the Story is Brainwash