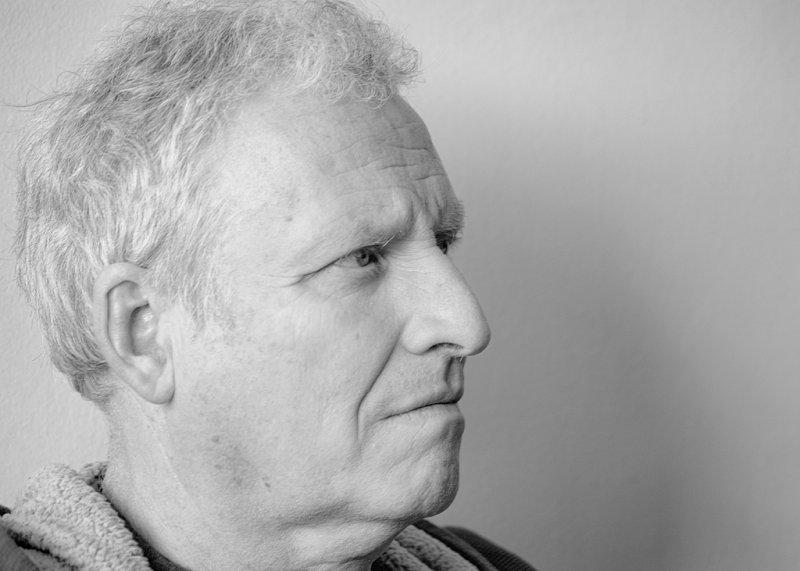 Both Sides of the Story is Brainwash

People often say, “I like to hear both sides of the story.” I heard someone say exactly that today, which is what inspired this post. Enlightened Americans, especially American news media, as a rule, believe there are always two sides to every story. People might do the same in other places, but I only know this country well, so that's what I speak to.

It may seem as though hearing both sides of the story is a good and appropriate means for gathering information about the world. Unfortunately, the notion that there are two sides to every story isn't true. There are almost always a great many angles and perspectives to be had regarding any one event, observation, or idea. They aren't all of equal merit, obviously. It's common for some sides of a story to be better researched and more thoroughly considered than others. We can safely disregard some perspectives with only a precursory glance, but not many. And some matters may boast only one truly viable conclusion. Typically those deal with Newtonian Physics. But most of the time there are quite a few legitimate positions to be held on any given topic.

Insisting that there are two sides to every story, especially in news reporting, ensures that only two sides ever get to be heard. It also contrives unhealthy and prolonged debate in matters where such debates are uncalled for and unproductive. Collectively we do ourselves a great disservice by holding to such shortsighted notions of fairness, and no small injustice to the many diverse causes trampled underfoot by our two party system, which has been ingrained even into our collective psyche.

Previous: I Wouldn't Eat That if I Were Me
Next: Why I Don't Use a Lens Cap