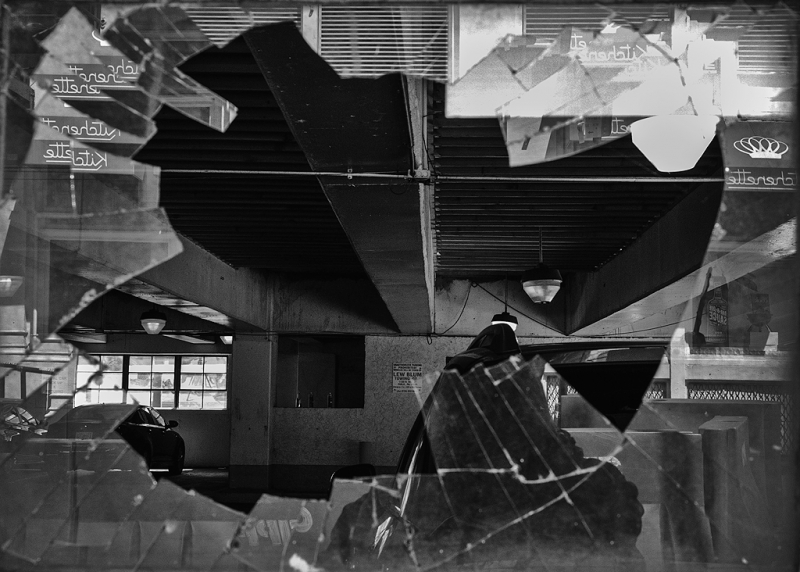 Why I Don't Use a Lens Cap

I've stopped using lens caps. Well, I still put a cap on when I store a lens off camera, but, as a general rule, I don't use them on camera anymore. Not even when setting my camera aside on the shelf for the night. This is because I've found nothing gets more lint and dust on my lens than the lens cap itself. Especially after it's been stowed away in my dusty pocket!

I haven't used a lens cap in a couple of weeks and find myself fussing with dusty lenses a great deal less. I may blow off the front element with a Rocket Blaster once or twice a day and that's it. I nearly always leave the lens hood on though. That helps prevent me from touching all over the glass with my grubby fingers. It also cuts down on flare and indirect light while occasionally introducing a vignette I kind of like.

I also use sacrificial haze filters. I used to be in the camp which would argue it didn't make a lot of sense to spend a pile of dollars on a lens only to put a cheap bit of tinted plate glass over it. The other camps would make arguments about bluer skies and whatnot, but that's mostly a holdover from the the olden days of film, unless maybe you're going mountain climbing or shooting from an airplane. And who am I kidding? I love nothing more than to shoot through the filthy window of a moving train, so I obviously don't care about any of that sharpness nonsense.

It's certainly possible a UV filter might save a few dollars in the event a small rock comes at you at lens-cracking high speed, which is something that might happen, but probably won't come as a surprise to you at the time if it does. Sure, you could argue mishap can strike at any moment, and since you spent thousands of dollars on your lens, you can't take any chances. But that again brings up the question of why you're spending $75 to put a $1 sliver of framer's glass in front of your high-end optics instead of getting the lens insured. However, since I prefer to shoot blurry handhelds through filthy windows, my opinion probably doesn't matter much here.

The reason I use UV filters is because I have found the most immediate danger to a lens is not so immediate at all. Namely, after a few years of wiping schmutz off a lens repeatedly, those expensive coatings start to come off in spots. It's not much, sure, but it's happening. So that's why an overpriced bit of cheap glass works for me. For now. I'll probably change my mind about UV filters again in a few years, but the lens cap is staying off.

Previous: Both Sides of the Story is Brainwash
Next: This Actually Happened