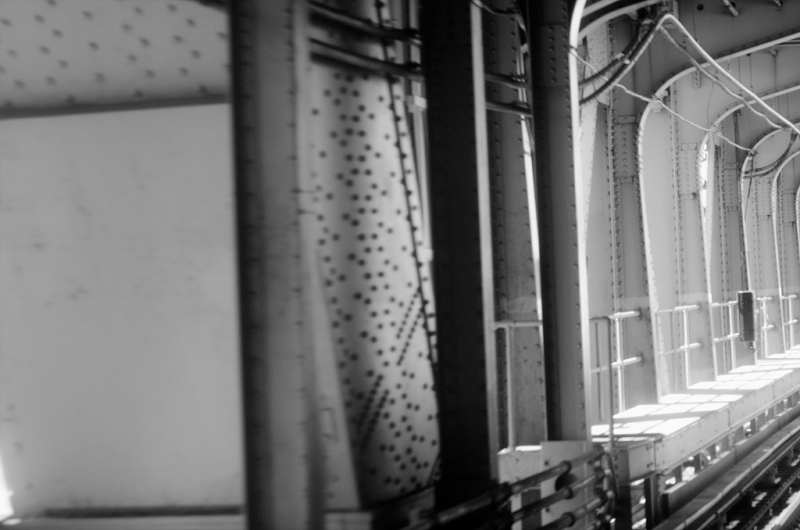 I spent the last 4 hours looking for a song to include with this post. Well, not this post exactly. There was another post that would have been here, only I couldn't find a song to go with it. The post was all political stuff about Iran, Syria, ISIS, the West's complicity in much of the worst of it, and the moral dilemmas in getting involved or not. But then I figured, since everything I say here is inherently broadcast to the greater public (even if said public isn't all so great and don't actually bother to read it anyway), there might be unseen repercussions if I get too political. So I thought better of it. Unfortunately, we're in a weird space where what you say and think is probably monitored. What you say and think online is most definitely monitored. So you have to be wary of offending people. I didn't have a song to go with that, so I went with Method Man, because he flow while offending pretty much everyone.

Previous: Why I Don't Use a Lens Cap
Next: On The Measure of All Things Micro