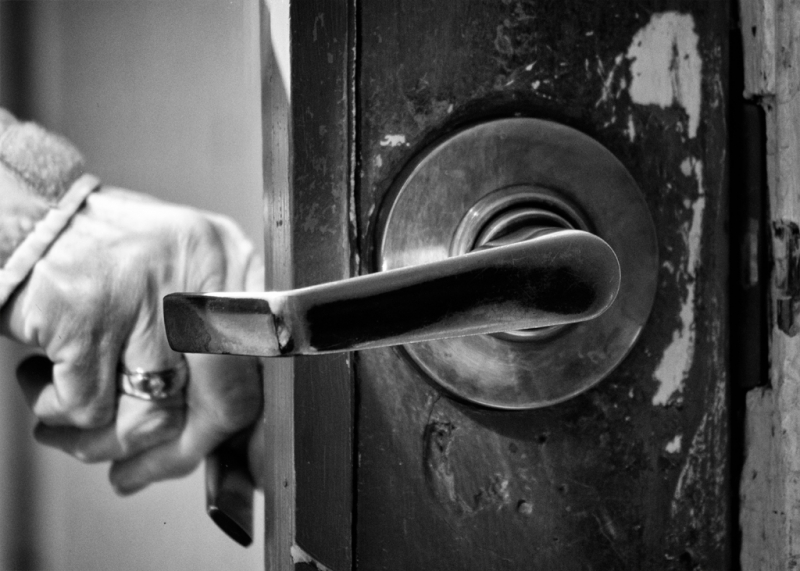 It's Been a Few Minutes Since Last I Wrote

I am not dead. Well, I might be, but probably not. It's hard to know for certain. However, while writing this I am very much alive. At least I think so, anyway. I'm sitting in a PATCO train at the 15/16 station, scrawling in a notebook, and waiting to go home. Someone would probably let me know were I taking up a valuable window seat without the common decency to be alive. Then again, they might not. People don't like to get involved. Cogito ergo sum and the growling of my stomach lead me to conclude I am still among the living for the time being, so let us proceed from there.

I haven't written any new blog posts in over a week because I've been using all my spare time (and then some) to build out new features on SittingInOblivion.com. Last night I launched my new wiki in secret. This new wiki is implemented in Drupal and will replace my old wiki shortly. The old one runs on the PMWiki wiki software, which is very nice. I highly recommend it. In fact, my original plan was to integrate PMWiki into Drupal. I was even about 8 hours into writing a module for that before deciding against it. Creating my own wiki to run natively in Drupal will give me a lot more power and flexibility over the long haul.

I have a system for managing image galleries almost done too. The way things are set up now, I can only post a photo if I have blog post to attach it to. Technically I could post images on their own, but that would go against the general format of this blog. The new image gallery manager will allow me to post a bunch of photos together all at once, as well as to curate groups of images I feel go together for various reasons. My mother will no doubt be pleased. Mothers are like that by nature. She'll have to wait a bit though, because I'm still working on a way to add introductory text to each gallery and list the available galleries automatically. Those items should all launch next week—provided this train doesn't careen off the Benjamin Franklin Bridge and into the cold waters of the Delaware River.

Previous: It's Not You. It's Me. Actually, It's Not Me Either.
Next: I Wouldn't Eat That if I Were Me