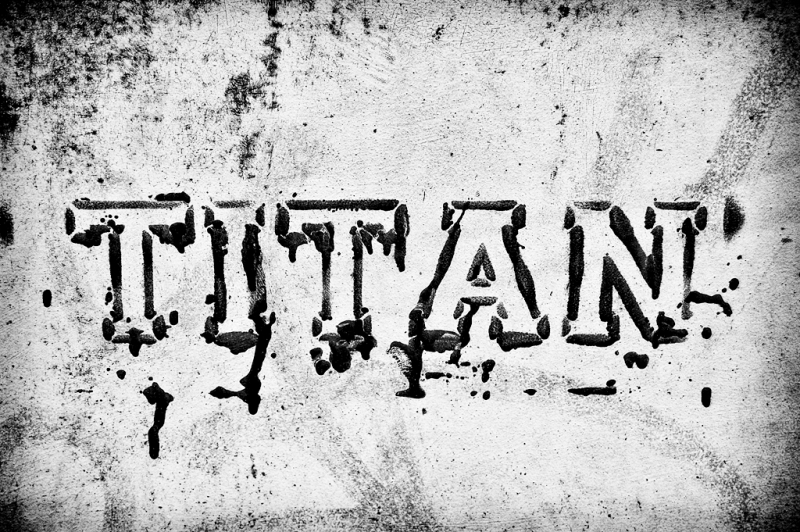 Do We Really Need All That So Early in the Morning?

I was awakened this morning by one of my neighbors who saw fit to perch high in a tree in front of my apartment and then shout at the top of his lungs for two hours straight. The local police were of absolutely no help and suggested I stop calling about the matter.* In their defense, I'm reasonably certain my noisy neighbor is a vireo or warbler of some sort, which arguably places him outside the realm of law enforcement. Birds, you see, have diplomatic immunity.

How such a tiny creature can single-handedly make all that racket is a mystery to me. And why the heck does he wake up so darn early? I don't hear a peep out of the other birds until after six a.m., because they're decent, blue collar avians just trying to eke out a living on the lake. All except Shouty McGee out there hollering in his tree like a mean drunk on the tail end of a bender. It still beats jack hammers and drunken rich kids on Sansom Street. I'll give you that.

Get Set Go - So You're Gonna Die

Previous: Oh, No, Please Don't Do That
Next: I Finally Bought a New Bicycle