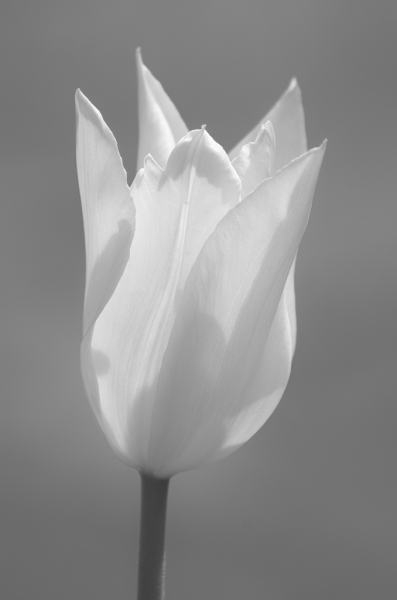 I Finally Bought a New Bicycle

It's spring. I finally broke down and bought a new bike. It's a Trek hybrid. I didn't go high-end on it. Believe me, I sure wanted to. Some of those two and three thousand dollar bikes are really nice. I'll be leaving my own bike locked up at train stations and such for extended periods, so there's a reasonable chance it will get stolen eventually—people being as they are.

I haven't gotten much riding in on account of it's been unseasonably chilly, and I passed my yearly threshold for gracefully tolerating the cold weeks ago. It's all grumbling and griping about the matter from here on in. I hope to start clocking some miles soon. The winter has made me listless, doughy, and dull. I feel like I'm walking through molasses some days. Cold molasses, no less.

Tomorrow is supposed to be warmer. I want to get in at least one lap around the park in the morning.

Living in a Monochromatic World

Previous: Do We Really Need All That So Early in the Morning?
Next: It's Going to be a Long Summer