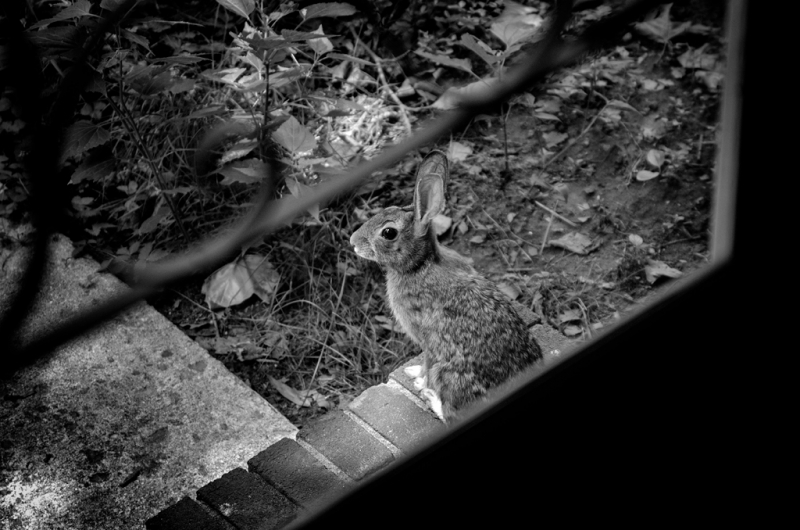 It's Going to be a Long Summer

I won't pretend I'm outraged by all of the looting and rioting. I find it sad but foreseeable. Civil society is coming undone from the top down. Giant corporations pay no taxes, prisons are multi-billion dollar private industries lobbying for harsher sentencing in the name of profit, stockbrokers break world economies, world banks launder billions for drug cartels and terrorist nations, natural gas interests pump unregulated mystery poisons into the ground water, the federal government "secretly" records all of our electronic activity and hacks pretty much everything, police around the nation are routinely battering and even killing unarmed civilians in situations that are obviously avoidable—and they all almost always get away with it all with little more than a slap on the wrist.

Personally, I'm an old man who's spent his piss and vinegar years ago. I don't feel like throwing bricks at people or setting police cars on fire will resolve much of anything, but it's a hell of thing to ask people who have been victimized repeatedly by our institutions to seek justice through those very same institutions that have been victimizing them, in some cases for centuries! I don't have the answers. Rioting probably isn't the answer. Being angry at the rioters probably isn't the answer either. Perhaps the closest there is to an answer is taking a long, hard look at how it is we keep reaching this point over and over again where people feel rioting is the most viable means of political expression available to them.

Previous: I Finally Bought a New Bicycle
Next: Unresponsive at Best