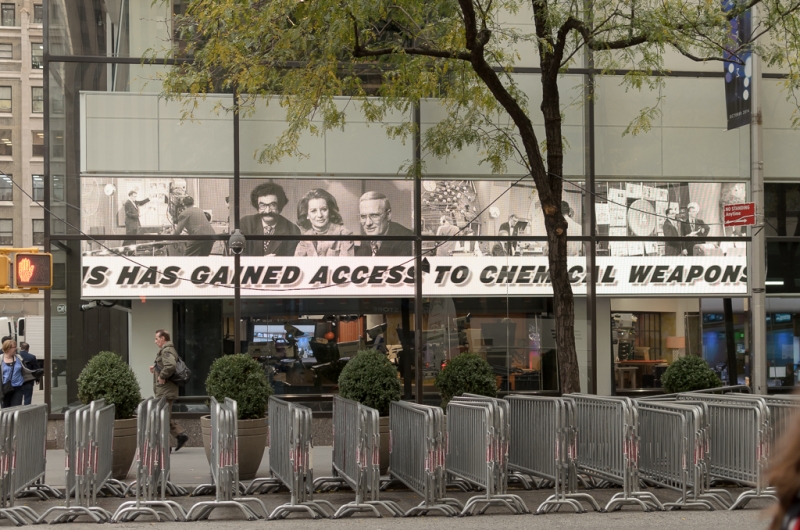 I'm up too late nursing beers and listening to music. My thing for tonight is the Ike Reilly Assassination. That's a band. I first noticed them on a beautiful young woman's t-shirt. I figured by her haircut she probably has good taste in music. Beautiful young people with edgy haircuts tend to know a thing or two about what's worth listening to (even if Keith Richards and Pink don't think so), so I looked Ike Reilly up. I've listened to Sparkle in the Finish three times in a row tonight. It's a great album. All the same, I'm sure my neighbors are growing tired of hearing it, so I've broken out my old Austrian-made AKG K240 headphones. They still sound amazing. I'm listening to a couple of other albums now. I don't think they're as strong as Sparkle, but they're still pretty good. When I'm younger again, I'm going back to chasing pretty young women with cool haircuts.

Ike Reilly Whatever Happened to the Girl In Me

Previous: Frank Zappa is the Kurt Vonnegut of Music and I'm Bored
Next: Who Needs Love When You Got a Gun?