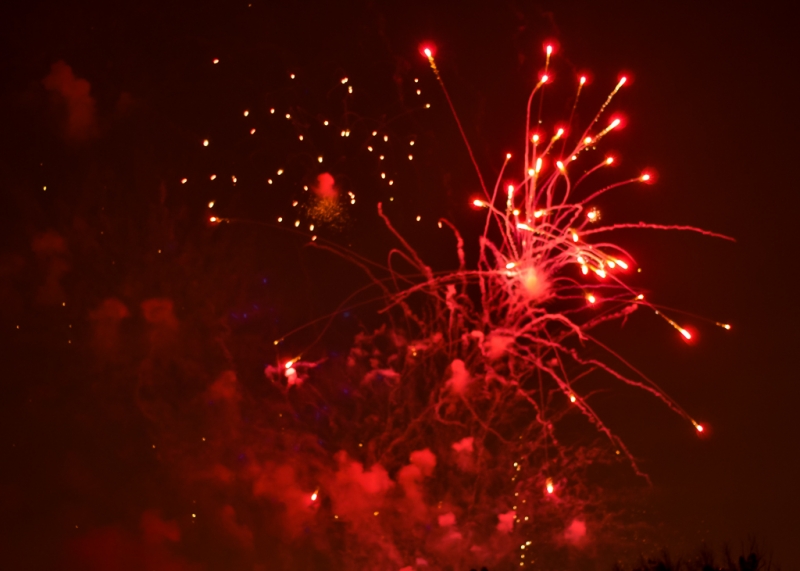 Snow So Far and Bad Movies

Spoiler alert! It's been snowing all night and all day and all night again. The forecast estimates 15 to 20 inches of the stuff in my locale before it's all over. It looks like maybe 9 or 10 inches have fallen so far. I'm using the weather as a pretense to relax, avoid my responsibilities, and make absolutely no life-style changes until morning. I'll step back into the flow of things tomorrow. I'm not sure what life-style changes I'm going to make though. Perhaps I'll do one of those push-up things people are always talking about.

As for today, I've mostly been watching movies and researching strange and random things on the internet. It's actually kind of hard to find good information about certain topics online. There's a poor signal-to-noise ratio about matters like the latest in medical information, what sort of food you should and shouldn't eat, conspiracy theories that are actually true, and what movies are good to watch.

For example, Bone Tomahawk gets fair or even good reviews almost everywhere. This western-themed horror movie is beautifully shot and the acting is first rate. Kurt Russell's performance is wonderful. Heck, everyone's performance is wonderful. But don't let this fool you. It's not a very good movie. It's very slow. Largely it is slow because for much of it we are following four men walking through the dessert scrub, one of whom has an infected broken leg slowing him down.

The story is set in the American Old West. It's about a small posse who sets out to rescue some kidnapped white people from troglodytes, who are some kind of native wild men the local American Indian* tribes want nothing to do with. The villains are technically troglodytes in the sense that they are primitive and live in a cave. It's relevant here that the victims are white people victimized by non-white people on account of the movie has an unresolved theme involving racism against American Indians and Mexicans. Namely, American Indians—oops, excuse me—troglodytes are brutal savages; and Mexicans, no matter how nice they may seem, are in fact banditos.

Did I mention Patrick Wilson has the broken leg even before he joins the posse? Because he does. They bring him along anyway because feelings and honor outweigh the need to affect a timely rescue with as few casualties as possible. The result is we get to watch Patrick Wilson stumble around on an old-timey crutch in agony for an hour and half. The movie is nearly two and half hours long, but only most of it is Patrick Wilson's noble suffering.

After a long and tiresome walk through the desert we come to learn the cannibals are in fact a small tribe who live in a cave high up on a cliff. I'm sure they definitely weren't at all inspired by the Anasazi of New Mexico, who may or may not have been cannibals. They currently have Patrick Wilson's pretty blonde wife and Kurt Russell's deputy buddy caged up in pens in their cave. They're saving them for later, in case they get peckish. They've already eaten the other kidnapping victims.

The troglodyte tribe members all cover themselves in mud which they allow to dry into a grey dusting. This is obviously not inspired by the Asaro Mudmen of Papua New Guinea, so don't even think it. They also wear large bits of skull and bone for added adornment, but we all do that. Each has had his voice box removed and replaced with some kind of jewelry that allows them to whistle from their throats instead of chat properly. I'm not sure what advantage this gives them, except maybe it gets around the problem of trying to come up with an accent that didn't get people angry.

The only troglodyte women around are heavily pregnant, so naturally the male troglodytes have amputated all the females' limbs and forced large wooden pegs into their eyes to blind them permanently. Which makes total sense, because looking after children is difficult enough without the women getting underfoot. Or maybe they're eating the offspring and it's a metaphor for how we treat livestock? Who the hell knows. It's a stupid movie.

So the male troglodytes' are effectively the only troglodyte antagonists to move along what isn't much of a plot. The villains have two primary weapons in their arsenal. The first is some kind of large jawbone which they use like an ax to cleave off body parts in a most graphic fashion, which you get the pleasure of watching up close, because special effects are fun, right? The second is a remarkably modern looking bow coupled with ridiculously front-heavy arrows, presumably meant to look primitive. These weapons make for a lot of well-crafted gory scenes that try way too hard.

Almost all of the graphic gore is perpetrated by the troglodytes and their crude weapons. Crude except the bows, which are actually very modern in appearance. By comparison, when a posse member kills a troglodyte, it's generally with firearms which universally leave small, largely bloodless holes, and almost always kill their victims quickly. Meanwhile, the troglodytes lop off hands, split through skulls, shove large objects into their victims' mouths, slice off scalps (yes, they scalp someone, and shove the scalp in his mouth too!), and split people in half long-ways. They even cut Kurt Russell open and insert a hot toddy, flask and all, into the wound.

We can contrast this gore to that of Matthew Fox's character, a vain and ruthless former soldier, quick to murder a man. He's perhaps the most violent character, responsible for killing over one hundred Indians. Of course, this all happens in the past, off-screen, with no details given, and largely serves to qualify him as the best suited to kill troglodytes, whom he no doubt views as American Indian himself. It is true the movie opens with a nice bit of throat slitting performed by a couple of Caucasian outlaws, so we can maybe argue that gore is a symbol for killing as an egregious act of evil, versus the heroes' sanitary killing as symbolic of righteousness and necessity, except Fox cleanly guns down two Mexicans in cold blood one evening. It's OK though. We later find out they were likely part of a raiding party that goes on to maim Fox's beloved horse (which we just now found out he's in love with). But, at the time of the shooting, he had no way to know any of that, nor any particular reason to suspect it. Fox is openly racist and his position on the matter is never rebuked.

I don't think the racist undertones of the movie were intended as such. I think it's just sloppy storytelling trying to negotiate the dangerous and emotionally charged turf of Cowboys and Indians. There isn't much meaningful character development in the entire movie. It seems like there should be though, because most of the film is a long, boring walk in the desert sun with a broken leg. There's plenty of time and opportunity available for the characters to define and redefine themselves. Instead, every man lives and dies more or less the same man he was when the movie started. The relationships between them remain very much unchanged throughout, except half of them are dead by the credits. There's a lot of violence, much of it very graphic, but it's isolated to a few sporadic episodes spaced between a lot of nothing. It's not a great tale, nor is it told especially well.

I don't recommend this movie. The all-star cast, great acting, and beautiful scenery can't redeem this pointless exercise in violence, cruelty, and suffering. And it's boring.

I told you there'd be spoilers.

Like many people, I don't honestly know if, for the sake of politeness, I should use the term Indian, American Indian, or Native American. I did some research online, but like I said, it can be hard to find good information online. As near as I can tell, the legal term used by the Federal Government is Indian, and many older American Indians prefer this term. Younger people who post about such things online seem to lean toward American Indian. Native American, indigenous, and aboriginal appear to be commonly held as offensive, so I've intentionally avoided these terms. You're welcome to drop me a line if you feel I have made an error in judgement, but do be specific, as I often make errors in judgment about all manners of things.

Cake - End of the Movie

Previous: So I'm in the Hospital
Next: Getting Out of the House After a Blizzard