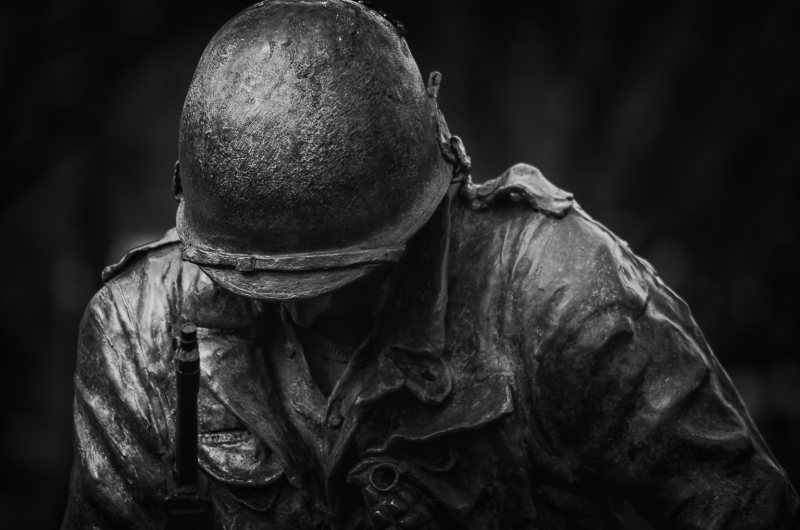 Now cuddle, cuddle with your demons.

I'm working on upgrading this website from Drupal 7 to Drupal 8 (D8). I even started a new blog to record the experience. It's up on Wordpress.com because humor and reasons.

A fair amount of work is involved in the upgrade process. I'm rebuilding the entire site from the ground up. Drupal doesn't do automatic upgrades between versions well, if at all. Fortunately, things have been going much smoother than I anticipated. The new Sitting in Oblivion (SiO) build will read much better on phones than it does now. D8 has a lot of responsive components baked right in. My code wiki will be much easier to search and filter through when I'm done. I'll also be adding a new section for a tech blog I'm starting. The Wordpress blog I recently started will be folded into that at launch. I'm going to explain how I managed the export/import process too.

I had planned to spend three or four hours today working on the new site in a downtown coffee shop. I sometimes enjoy the company of a bustling crowd, while other times I can hardly bare the idea of someone else in the room while I'm working. My mood is unpredictable even to me in this regard. On this day I was looking forward to some anonymous company while I coded. Well, really, I'm mostly just clicking buttons and running some drush commands at this stage of the process. There isn't much coding to be done yet, but that part is coming up real soon.

On my way into town I sat in something wet on the subway seat. I don't know what, but I can only assume it was radioactive hobo urine or a puddle of super gonorrhea. This was especially frustrating, because I distinctly recall giving the chair a good looking over before sitting down. I was wearing my heavy wool coat and a pair of thick denim jeans, so whatever it was, it took awhile to soak through to my cheeks. I didn't even notice my newfound dampness until I stepped out into the cold chill of the city streets.

It was immediately apparent I'd have to turn around and head back home to change into something drier and less potentially infectious. On the other hand, I wasn't getting home any time soon, what with the trains running on a weekend morning schedule. Since I was already there anyway, I grabbed a coffee and enough groceries for tonight's dinner. I then returned to the subway just in time to hear my train pulling out of the station. The next one wouldn't arrive for about half an hour, but the subway stations all have WiFi access now, so I could still get some configuration done on the site, soggy underdrawers and all.

The entire episode slapped any enthusiasm I had for today right out of me. I wound up sitting on the couch working on my website all day. About 80% of the clickable configuration work is complete, but none of the laundry is folded and there are stacks of dishes sprawled across my kitchen counters. There's still plenty left to be done website. For example, I haven't even thought about the design. And migrating the existing content to the new build is going to take a fair bit of actual programming. Fortunately, this latest iteration of Drupal is far more useable than I expected it to be this early in its lifecycle. I may well be launching the new SiO build within a few weeks. Fingers crossed! I won't be getting much work done on it tomorrow though. This apartment is a mess and needs a thorough cleaning.

Previous: How I Spent My Day Off
Next: Another Weekend Come and Gone