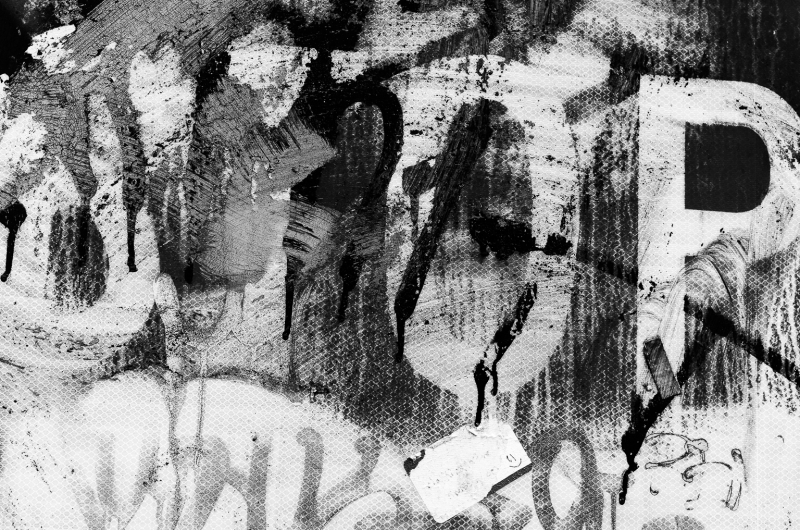 Internet is Rotted One Note

I went to the bookstore today. An honest to goodness bookstore. Technically it was Barnes & Noble, which is one of the reasons there aren't many proper bookstores around anymore. A lot of people might blame this on Amazon, but long before Amazon became a thing the big-box bookstores like B&N and their ilk took over the bookselling market and ran untold numbers of smaller shops out of business.

These smaller shops didn't have the same variety as the big-box stores, but they made up for it by being numerous and diverse. You never knew what you'd find from one store to the next. If you didn't find anything interesting in one, there was always another shop with a different selection. Nowadays, one B&N has about the same selection as the next, so if you don't find anything that excites you, there's no point in trying another bookshop, because the only other shop within 20 miles is another B&N. Well done you, B&N. You really cornered the market. Except there's Amazon. They have everything; they have it now; and you don't even have to leave your apartment to go shopping. Still, sometimes it's nice to leave your apartment for a bit, even if there isn't anywhere left to go but big-box stores.

I've been having a hard time reading books lately. I've been reading too much internet and it saps my intellectual and emotional strength. There's a lot of great stuff to be read online, to be sure, but that's not what I've been reading. I read a lot of news—mostly science and global politics news at that—but I don't feel being "better informed" is all that helpful or even worthwhile.

Science news is mostly spectacle. A Kinesian motor protein is mind boggling, but all I, personally, can do with the information is boggle at it. It's akin to pornography in some ways. Not working in a lab, I'm not likely to discover a cure for cancer or land humans on Mars. The idea of a cancer-free world and humans taking their first meaningful steps toward the stars is titillating. It's not very likely I'll ever get to experience these things personally, but it's so exciting to watch that I can hardly look away.

Then there's the global news. This just in, the entire world is a madhouse of greed, violence, and cruelty. There is nowhere to run and you can't do much to make it any better on a global scale. That doesn't mean you shouldn't try. It's important to try. However, I argue that understanding the nuance of every political situation the world over isn't all that helpful in your efforts to do good. Since there is only one of you, and your influence is necessarily limited, the time and energy you spend on being informed about world events ultimately yields diminishing and even negative returns. You need a heuristic.

This is a moment in time in which data and facts rule side-by-side with emotion and feelings. In a more balanced world reason and philosophy would mediate between the two and maintain balance. But reason requires time for consideration and synthesis. There can be no time for such thought processes if you're consuming and reacting to a non-stop stream of data and feels in realtime. So today I picked up a copy of Kierkegaard's The Sickness Unto Death, and The Stranger by Camus. That seems about right, right?

Previous: What's the What, What Now?
Next: Like Knocking Four Quick Times