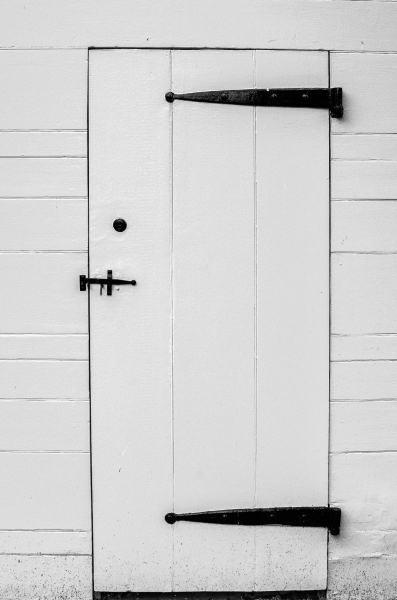 Deep down I knew perfectly well that it doesn't matter whether you die at thirty or at seventy...Whether it was now or twenty years from now, I would still be the one dying...Since we're all going to die, it's obvious that when and how don't matter.

—Meursault, in The Stranger, by Albert Camus

I read The Stranger by Albert Camus today. I'm not sure I fully understand what the author was getting at in this book. Perhaps a fair bit gets lost in translation. It was originally written in French and takes place in Algeria as a French territory. There are a lot of political implications in the setting, especially seeing as the plot revolves largely around a Frenchman murdering an Arab on the beach, but I don't understand these nuances. I have no idea why Meursault shot that man. I suppose he's a sociopath.

The thing that makes this book great, to my mind, is that even though the main character is a profoundly unsympathetic study, Camus paints him within a picture of the penal system as such an unstoppable machine (and agent of fate) that you actually feel claustrophobic for Meursault. He has all this coming to him, of course. He did murder a man in tepid-blood after all. His only marginally relatable motivation might have been in avenging the assault of a friend. But this "friend" was just some guy he barely even knew. Furthermore, if anyone can be said to deserve a good slashing or two, Raymond is definitely one of them people. All the same, the unstoppable machinations bringing about Meursault's impending doom also encourage a certain heart wrenching empathy for him, which may not exactly be for him personally, but more so for the situation he's in now and that too many people all too often find themselves there.

Nothing would have been lost if Meursault had simply gone back to the damn beach house, drank some wine, and made out with Marie. But he didn't do that. He just had to go looking for trouble. And now he's as good as dead. He was as good as dead when he first pulled that trigger. Perhaps he was as good as dead the moment he headed off on his own back toward the beach. Or maybe he was doomed from the moment he went up to Raymond's apartment for dinner. Maybe it all started when his mother died. Or perhaps before then. Meursault was likely dead the very moment Camus put pen to paper. Is it reasonable we should blame the author for the lot of our troubles?

The Cure - Killing an arab

Previous: Internet is Rotted One Note
Next: On the Contents of My Freezer