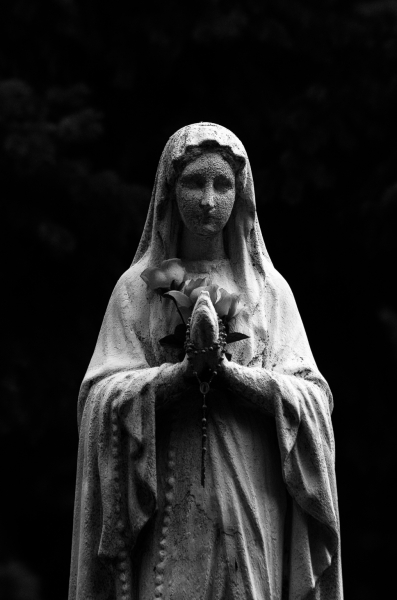 As part of my ongoing effort to eat healthier, I purchased a mid-range, no-frills food processor and cast-iron pizza pan for the sole purpose of making my own pizza from scratch. I'll no doubt use them both for other things, but the reason I broke down and opened my wallet was all for the sake of pizza. This has quickly proven to be one of my better ideas. As it turns out, homemade pizza is extremely easy to make, more than reasonably healthy, and positively delicious.

I've had homemade pizza for the last four days in a row! Here's what I've learned about the process so far:

Homemade pizza, I can't say enough good about it. If you're not making your own pizza yet, you'll want to get on that right away. There's some startup cost to deal with, but I expect to break even inside of three to four months tops.

CLOUD CULT - THE STORY OF THE GRANDSON OF JESUS (Live)

Previous: I Love a Rainy Day
Next: Never Not Nap Time