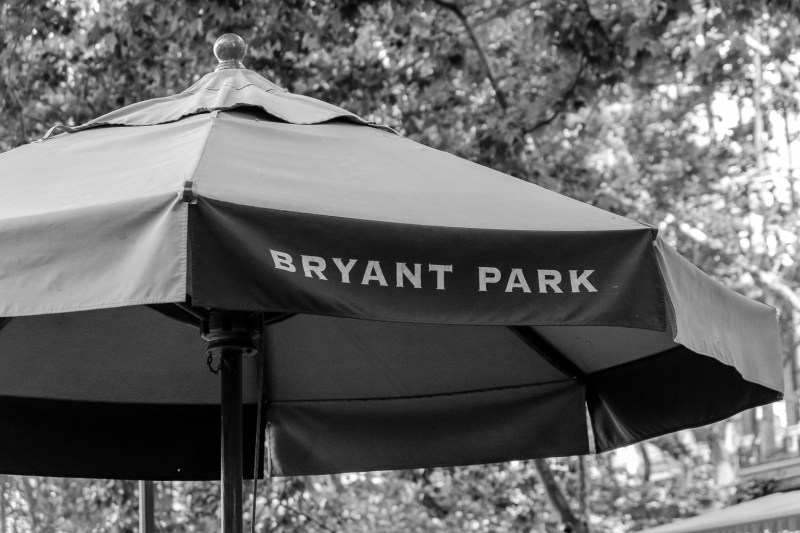 Much Ado About Manhattan

Last Friday I was laid off—again. Once more, I was among the last to be let go. In the eight days since then I've had no less than nine phone screens, in-person interviews (aka F2F (face-to-face) in job hunter's jargon), and skills tests (collectively). I have another skills test and two F2F interviews scheduled for next week. I'm not even counting phone calls with recruiters at this point.

Earlier this week I went up to Manhattan to interview with an ad agency that has a lot of clients you'd consider household names. I took the train into the city and made a day of it. The interview was actually a series of short interviews with various people. The process took about an hour and a half, all told. This left me with about four hours to kill until my return train departed.

I wandered the city at my leisure, walking from NYU to just about 30 Rock and back to Penn Station again, weaving in and out of side streets as I went. I checked out Broadway, Madison, 5th Avenue, and the Garment District. The Garment District is actually rather small. Macy's, however, is huge. Barnes and Noble is in a large building, but it's falling apart, and they don't seem to have much more of a collection than the B&N in Center City, Philadelphia. Bloomingdale's is expensive and the female security guard's game-face intensity is silly. There are lots of bars and theaters and museums and places to eat too, and yet it's all so boring.

On paper NYC is the most exciting place in the world. In practice it's tiresome. Shop, drink, leer, and suspend disbelief or you'll be disappointed. If you're not actively consuming, there's not much to do but sit in the park and listen to bad actors rehearsing awful scripts. I was surprised and bored.

Previous: On the Tenebrous Heart of Darkness
Next: No Regrets, No Masters