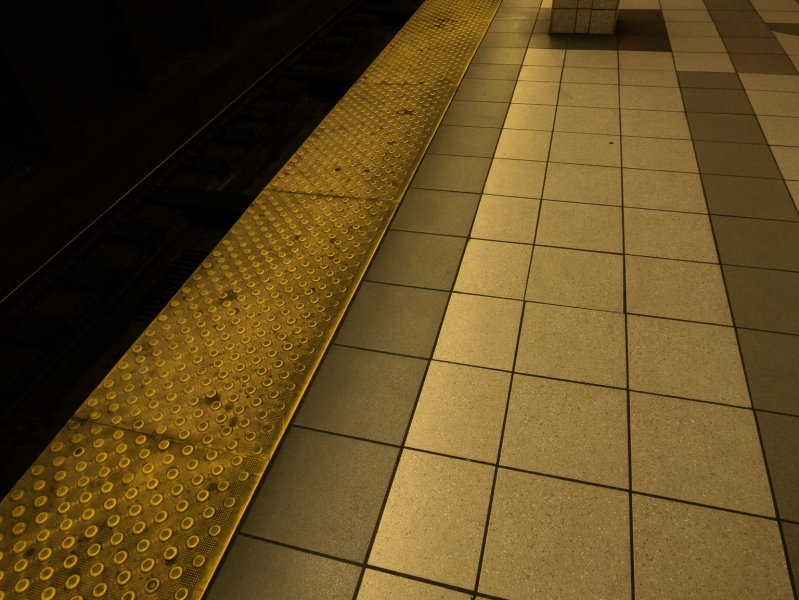 Yes, This Is Your Fault

Congratulations, America. The comments section from YouTube is now running the country.

I hear a lot of noise about rural america's financial anxiety being ignored by democrats. No doubt they have problems, but this was mostly about race and culture. You're kidding yourself if you imagine differently, Robert Reich. The racists really came into their own with this one. But Trump voters and rural white americans certainly aren't all racists, that's for sure. This was also about angry white people (mostly men) pushing back against cultural change, which often employs rhetoric aimed directly at silencing and disenfranchising them.

Yes, I hear you and know what you're saying. Even if you're totally right, as regards history and the need for social justice and equality in our age, which I believe as well, cry bullying is an awful means of social change and it backfired. I'm not suggesting people shouldn't stand up for their rights, rally and protest, and work tirelessly for the betterment of all humanity. What I am arguing is that you have to get why telling people to "check their privilege", declaring "all white people are racist by definition", and using expressions like "mansplaining" aren't going to get the results you want. Yes, people will probably stop arguing with you after a point, but that doesn't mean you've won the argument. It simply means they've found someone else to talk to who doesn't disagree quite so much on the matter.

Then there's the, "A vote for Johnson is a vote for Trump," schtick. Now that's some first class self-delusion. Third-party votes were nominal and the race shouldn't have been remotely close enough for them to matter. People who imagine libertarians would have otherwise tended to vote democrat obviously haven't listened to a word their libertarian friends have said, or even so much as skimmed the book jacket of Fountainhead. And Jill, frankly, she did her very best not to run any kind of campaign whatsoever. Stein voters were voting on principles the DNC doesn't address. Some might argue they don't even have them.

Obviously, gerrymandering, voter suppression, Russian spies, WikiLeaks, the remarkably unfunny Jimmy Fallon, shameful ratings-driven behavior by the so-called news, and a gross lack of professionalism on the part of the FBI all played a role in electing Trump as well. Given the candidates involved, this still shouldn't have been enough to win it for him. Face it. Hillary was an awful candidate to run.

Oh, sure, she was qualified, did a good job on the campaign trail, and would have probably made for a good president. None of that matters. A great many democrat and independent voters don't care for her. And it's pretty obvious the DNC greased the wheels of the primaries in her favor. You had an energized base, but you threw a lot of them away doing business as usual. And when we complained, you dismissed us, claiming it was the DNC's prerogative, being a private organization. We all loved hearing that argument. And calling us sexist for not liking her didn't help your case at all. For example, me, I think she is a callous warmonger. I am also fundamentally against the notion of any more Clintons or Bushes in the White House. There should be no acceptance of family dynasties in the presidency.

It's plain to see she wasn't the best choice in the eyes of many liberals, but few thought she was the worst. Conservative types, they're a different story altogether. A large percentage of the other half of the country freaking hate her. They've despised her for the last twenty years and then some. I don't know why they feel this way. It doesn't seem rational, but that doesn't matter. You're not going to change their minds at this point. If Reagan himself descended from Heaven awash in glorious sunbeams and said unto them, "Well, I really think you ought to vote for Hillary. The J-man thinks so, too.", they would still come out in droves to vote against her, even if that meant voting for Satan himself. Most of them will no doubt come to regret voting for this prince of darkness and his cabal of B-list celebrities. Eventually. This probably doesn't matter either.

I know what you're wondering at this point. I voted for Hillary, because the lesser of two evils is still evil, but less so. You always want less evil. But you've got to stop putting us in this position. You want what you want, no matter the cost, and absolutely refuse to listen to anyone who disagrees with you. (I'm looking at you, Boomers on both sides of the aisle.) It's killing us. Likely, literally.