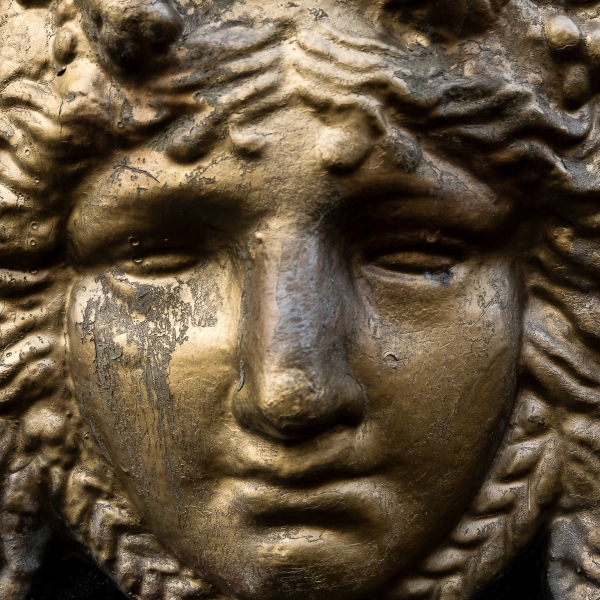 I'm still alive. Probably. I can't know for sure when you'll read this. Maybe you won't get around to it for a hundred years. In that case, the odds are pretty good I'm long a goner. Unless there's some science they invent all too soon that forces us to live forever. The IRS came up with that idea, no doubt.

I'm about 98% off the social medias. I did pop back in for a couple of hours a few days ago. I made some jokes, posted a couple tunes, and teased the president on Twitter a little, but none of it took.

Thus far the most surprising thing about disconnecting has been how normal it feels after a week or two. The experience has been almost the opposite of quitting smoking. The less you use social media, the more you want to use social media less.

Instead of dicking around on Twitter all night tonight, I'm watching The Quiet Earth. Not even 10 minutes in and already I'm vaguely terrified.

I think you might want to read this too...

The Gun Club Run Through The Jungle

Previous: About a Cutting Board
Next: Damsel in Distress, Kind Of