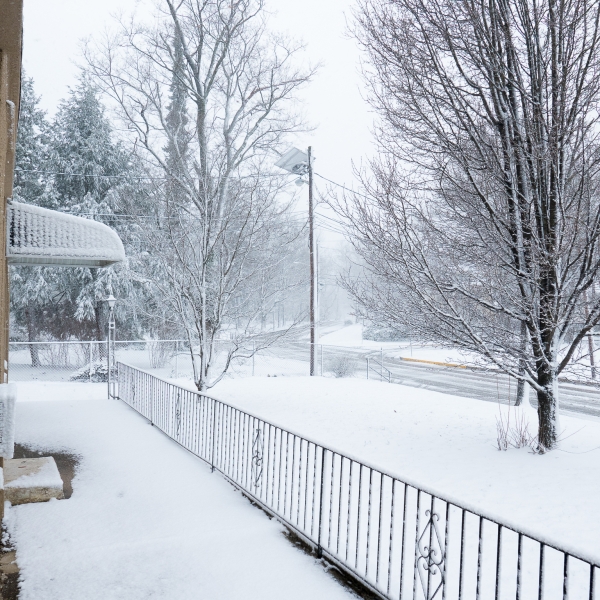 One to Beam Up

Look, I'm a doctor, not an escalator!


I've been watching Star Trek TOS on Netflix a lot lately. That's The Original Series for you not-so-nerdy types. It's how I unwind after the long day of work and commuting and all the News. I hate the News. Unwinding may involve a few bourbons as well at times. I blame the News.

I've tried rewatching those other series like The Next Generation, Deep Space Nine, Lost in Space, and so on and so forth. With all due respect to Patrick Stewart and Kate Mulgrew, these reboots didn't hold up well over the years. As a rule, they are kind of boring and up their own asses. But TOS is sexy and dangerous, even by today's standards. We're supposed to find it campy in our more enlightened age, but mostly it's not. Mostly.

I've been watching TOS so frequently that I went temporarily insane and purchased the Blu-ray boxset with enhanced special effects. (You never know when Netflix is going to lose the license to something you love and the price will go up on the hard goods.) Purists can opt for the original versions, without the digitally enhanced special effects, and the rest of us can toggle them on and off during playback using the remote. The collection was kind of expensive, but I have no regrets, except maybe a few about spending the money. Both the enhanced and standard versions are great, and it wasn't all that much money, so I suppose it's worth it. Nah, it was totally worth it.

Suggested reading (and maybe a bit of listening)...

Previous: Damned the Clocks, Full Speed One Hour Ahead
Next: I Had a Nice Time