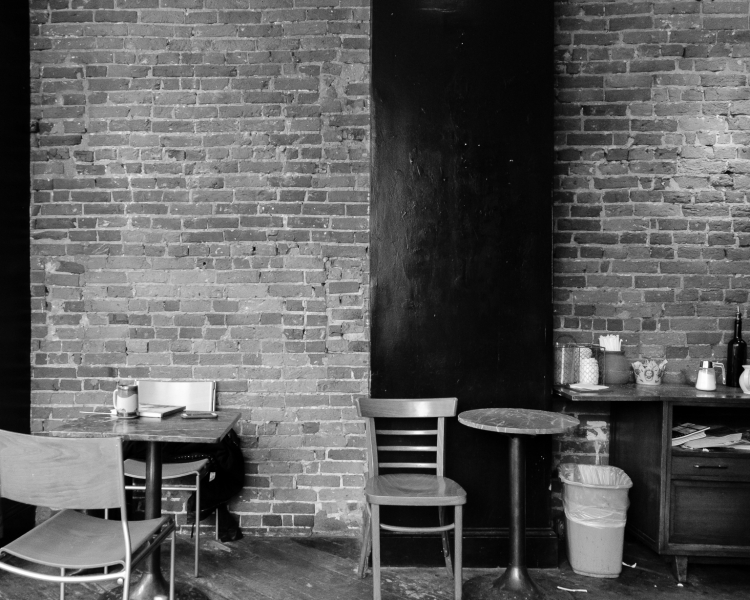 Punk, Painting, and the State of the Republic

I sometimes think to myself most of Western Civilization's problems are the result of entire generations having never been exposed to the Vandals, Dead Kennedys, Anti-Nowhere League, or the Exploited. Having not been exposed to such ideologies of total non-compliance, people don't know how to properly rebel. Then I do a little research and come to find the Vandals, Dead Kennedys, Anti-Nowhere League, and Exploited ALL have official Facebook pages. We're doomed.

In the meantime, I've started painting again. I don't know how well it is going to go. It's difficult to find time and energy for such pursuits. I have a very serious, grown-up sort of job that demands a lot of my time and energy, and a 45 minute commute each way every weekday, which certainly isn't the worst commute ever, but it adds up. I work with numerous folks traveling hours to get to and from the office each day. They're madmen.

In many ways it was easier and more personally meaningful to be an artist as a starving artist living in leaky basements and tiny spare rooms here and there. One has a lot of time and energy to get good at one's craft when one is freeloading and living on the cheap. This need for getting good felt far more important while surviving mostly on dehydrated potato flakes, lentils, and canned beans for years on end over end. Getting good (and recognized for doing so) was potentially the difference between catching a break and spreading a single stick of butter across a month's worth of instant mashed potatoes yet again. It's certainly more comfortable to be an artist with walking around money. And maybe it's even more enjoyable too. It probably doesn't make for the best art, at least in my case, and a well-fed person might not produce nearly as many consumable artifacts, but who fugging cares? I haven't even seen a box of instant mashed potatoes in ages. Ages!

So, I've gone back to painting my rectangle color/texture fields; when I have the time and energy. Sure, my style is arguably anachronistic and more befitting the 1950s. I wouldn't hold it against a person if they went so far as to declare the paintings pastiche. I'd disagree on sophisticated technical grounds, but I'd get where you were coming from. And it wouldn't matter. I enjoy painting my rectangles. Many of them are arguably nice to look at with your eyeballs. I couldn't care less how my "work" fits into the contemporary canon, or if art critics, students, gallery curators, and some buyer for a billionaire Russian or Chinese executive fail to deem my paintings of outstanding merit. There's no need for me to care, which means I can settle in and have fun. Well, when I have the time and energy for fun, that is.

Anti-Nowhere League - For You

Previous: I Had a Nice Time
Next: You Never Outgrow It