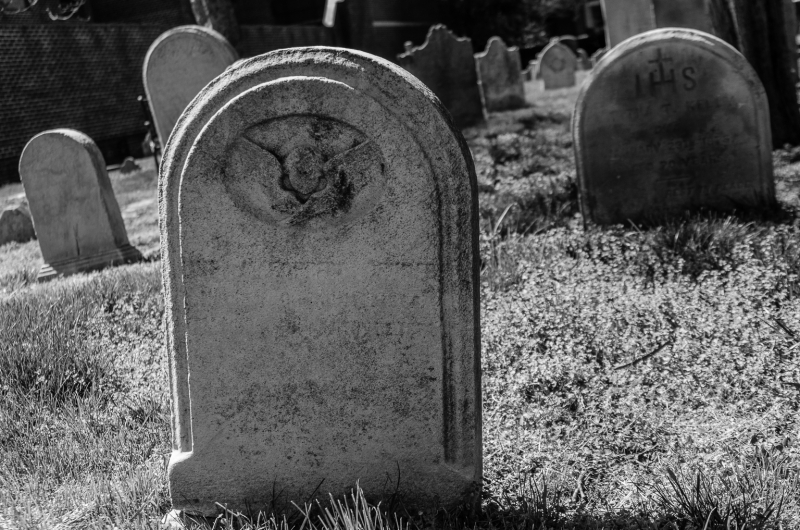 You Never Outgrow It

I'm in a coffee shop. Coffee shops are like bars for people who are trying their best to stay up way too late, but wind up going to bed early anyhow.

Three young women enter, order overly complicated drinks, and sit directly across from me. I'm reasonably convinced one of them is beautiful. Were an impartial observer to break out the calipers and a slide-rule, she would no doubt argue the object of my adoration is, technically speaking, merely cute, if we go by the official weights and measures. Though she is definitely on the very side of the bell curve of cuteness.

Brains are stupid, and mine is no better, so here I am temporarily convinced she's the most fantastic woman I've ever seen in my life (today). She proceeds to dominate the conversation with her peers, seldom allowing the other two ladies to get in a word any which way wise. She's in THERAPY (emphasis hers, repeatedly, again and again) and her being in THERAPY causes a lot of friction with her Korean mother (for cultural reasons).

Obviously, at this point, I'm totally in love. Brains. So stupid.

Previous: Punk, Painting, and the State of the Republic
Next: It's Official, I'm Outta Here